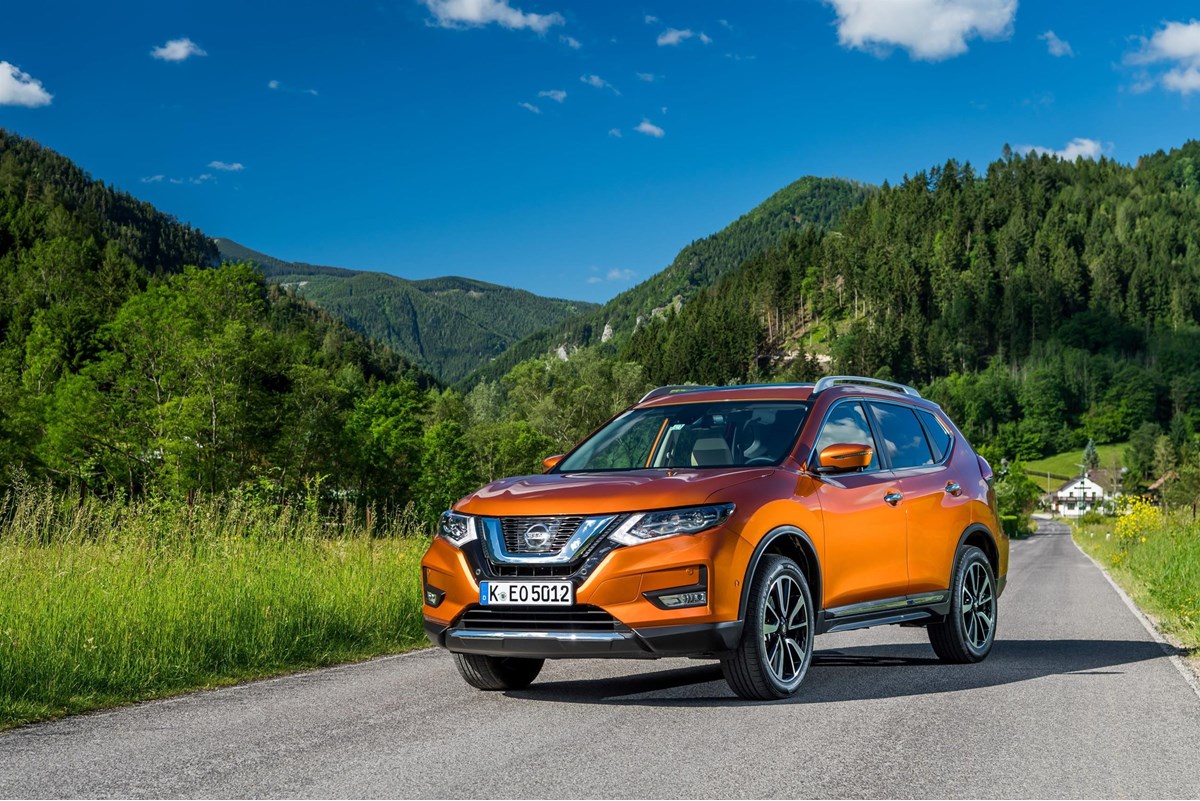 Nissan has upgraded its X-Trail SUV with a focus on enhancing its quality and refinement.

The changes include a refreshed exterior, a higher-quality interior with additional practicality and new technologies to make life on the road safer.

For drivers seeking new levels of flexibility and greater freedom when they want it, the new Nissan X-Trail will be available with ProPILOT autonomous drive technology.

Exterior changes include a new front grille with redesigned headlamps and chrome side moldings.

Inside, there is a new steering wheel and higher quality leather, plus heated rear seats are now available.

The electric tailgate feature has been enhanced on new X-Trail with the addition of hands-free functionality. The boot is also larger than before. Capacity is up from 550 litres to 565 litres on the five-seat version with all seats in place. Capacity on seven-seat models (445 litres) remains unchanged. Total space with all seats folded flat increases to 1,996 litres.

In 2018 Nissan will introduce ProPILOT on the new X-Trail. It’s the first stage on the brand’s journey to autonomous driving, giving drivers more freedom by allowing them to automate the mundane elements of their motoring life.

ProPILOT will control the steering, acceleration and braking in a single lane on highways during heavy traffic congestion and high-speed cruising. It is based on three technologies – Lane Keep Assist, Intelligent Cruise Control and Traffic Jam Pilot.

The smaller diesel is the most efficient with emissions of 129g/km (two-wheel-drive) and combined fuel consumption of 57.6mpg.

Nissan says the X-Trail will go on sale in August and prices are yet to be confirmed.