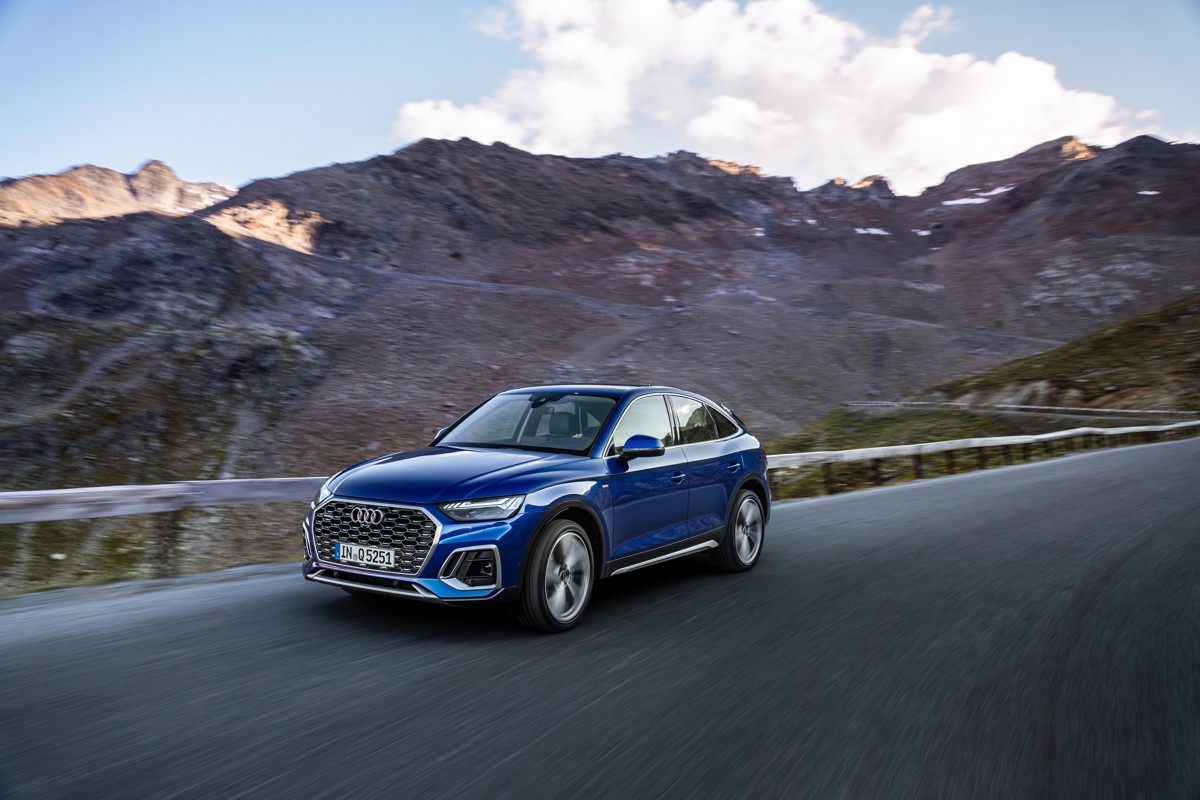 Audi will introduce a coupe version of its Q5 SUV early next year, known as the Q5 Sportback.

It follows the introduction of the smaller Q3 Sportback last year and, more recently, the e-Tron Sportback.

The new model will be available with a choice of petrol, diesel and plug-in hybid engines, along with a performance oriented SQ5 Sportback model.

Audi says the new Q5 Sportback will appeal to those who “appreciate the innately family-friendly utility and sophisticated technology of the standard Q5 but also admire the expressive and distinctive design of more purebred sports cars”.

There will be a choice of Sport, S line, Vorsprung and Edition One specification options when the car launched in the first half of 2021. 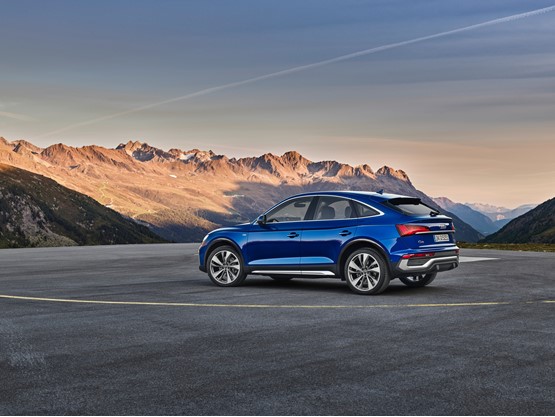 Initially the Q5 Sportback will be available with a Euro 6d-compliant 40 TDI or a 40 TFSI engine, both offering a 204PS output. The SQ5 will use a V6 diesel, while plug-in hybrid variants will join the range later in 2021.

Visually, the Sportback stands out from a regular Q5 thanks to its raked roofline. It has also been given a new grille and wheel design to further set it apart.

The cabin is largely identical, though space in the rear is reduced by the lower roofline. There’s a 40-litre penalty for boot capacity, which is down from 550 litres to 510 - though that increases to 1480 with the rear seats folded down. Rear passengers lose around two centimetres of headroom.

An optional ‘rear bench seat plus’ allows the rear seat backs to recline and for the entire bench to slide backwards and forwards, enhancing boot space by up to 60 litres.

Standard equipment includes the latest Audi MMI infotainment system with a 10.1-inch display. UK models also get the Audi Virtual Cockpit plus with a 12.3-inch screen and MMI Navigation Plus with internet connectivity.

Audi has confirmed a five-level trim structure for the e-tron 50 quattro and 55 quattro SUV headed by new Black Edition and Vorsprung options.