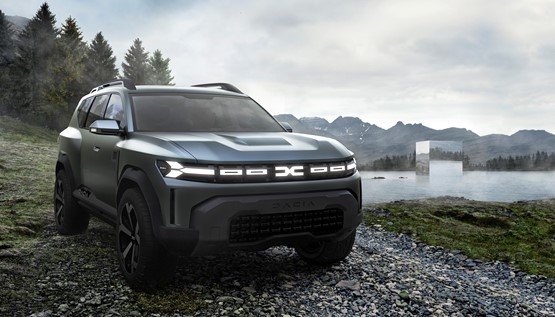 Dacia has revealed a new concept car, called the Bigster, to showcase its intentions to enter the C-segment alongside models like the Nissan Qashqai.

The budget brand is being combined with Russian car-maker Lada as part of parent company Groupe Renault’s 'Renaulution' strategy.

New models from both manuacturers will be based on the same Renault-Nissan-Mitusbishi alliance platform and will feature hybrid and other alternative fuel powertrains. 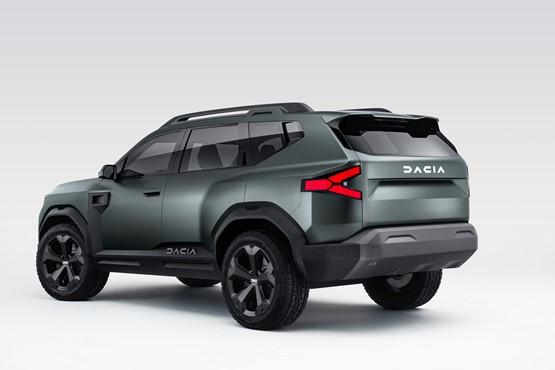 A crossover based on the Bigster concept is one of three new models that Dacia will launch by 2025 - alongside the new Sandero, Logan and electric Spring, which have already been announced.

The Bigster is described as a "no bells and whistles" vehicle which is "larger and more capable" than other cars in the segment but priced much lower.

Alejandro Mesonero-Romanos, Dacia design director, said: “Dacia Bigster Concept epitomises the evolution of the brand. Essential, with a touch of cool and an outdoor spirit. It proves that accessible is not opposed by any meanings to attractiveness. At Dacia we believe so, and this car is the proof.” 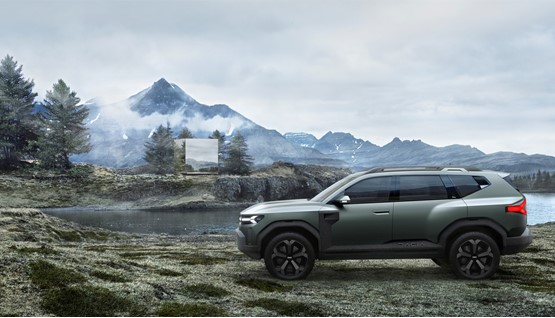 Lada is expected to launch four new models by 2025, which will also include a new C-segment vehicle and a modernised version of the Niva off-roader in 2024.

It is unlikely the Lada brand will be offered in the UK, however.

Dacia has revealed the all-new Sandero and Sandero Stepway, which will go on sale in February 2021 priced from less than £8,000.

Renault is seeking to position itself as technology, service and clean energy brand, with a plan to launch 14 new models with electrified powertrains by 2025.