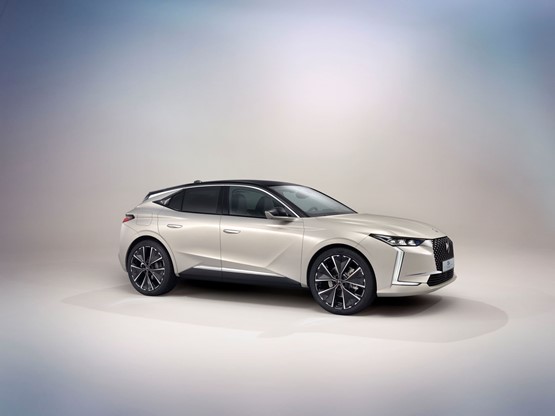 DS Automobiles has revealed its new DS 4 premium hatchback, which will arrive in the UK in November.

Offered with a plug-in hybrid powertrain, alongside petrol and diesel variants, the new model is set to compete against the Audi A3 and BMW 1 Series.

The DS 4 sits on PSA Group’s EMP2 platform – the same one that underpins cars like the Peugeot 3008 – rather than the EV-friendly CMP as used on the new Citroen e-C4 and Vauxhall Mokka-e.

That doesn’t mean there won’t be a fully electric version of the DS 4, but one is not currently on the cards. 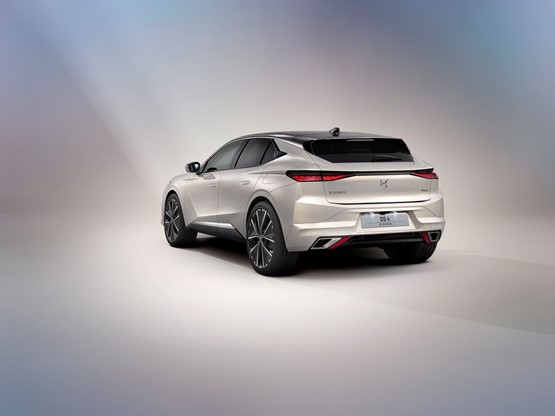 DS says it has extensively modified the platform to suit the new model’s premium persona, so there’s more focus on noise isolation and strength - while a new power steering system should improve driveability.

The E-Tense plug-in hybrid delivers a combined 225PS and has a range of more than 30 miles in zero-emissions mode when fully charged. Petrol engines with 130, 180 and 225PS will also be offered, alongside a 130PS diesel.

Inside, the DS 4’s central infotainment screen can be controlled using a smaller ‘DS Smart Touch’ screen located near the gear selector. Other controls are grouped according to function; so the window switches are integrated into the door panel design and the climate controls mounted in the centre of the dashboard.

Air vents for the heating and air conditioning system have been hidden and there’s a built-in filtration system that prevents harmful particulate matter from entering the cabin.

A Cross version will offer a more rugged appearance; with black cladding and roof bars, plus an advanced traction control system to improve grip.

There will also be a Performance Line variant, with Alcantara upholstery on the seats and dashboard plus black alloy wheels.

Pricing and specifications are yet to be confirmed, but the new DS 4 is expected to be priced from £25,000 when it goes on sale in November.

DS Automobiles is expanding its model range with a new executive saloon, poised to take on the Audi A6 and BMW 5 Series.

PSA Group has announced that fleet and used car director, Martin Gurney, is leaving the business, with Scott Westerby stepping-up to run the fleet department.