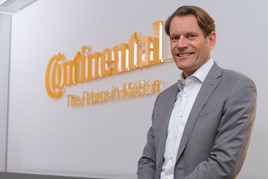 Continental AG has appointed Nikolai Setzer as its new executive board chairman, effective from December 1, until March 2024.

Setzer succeeds Dr Elmar Degenhart, who is stepping down from his position due to health reasons.

Prof. Wolfgang Reitzle, chairman of the Supervisory Board, said: “Nikolai Setzer has our utmost trust and confidence. The Supervisory Board is certain that he will successfully shape Continental’s ongoing transformation to a mobility technology company.”

Setzer will continue in his position as spokesman of the automotive board. 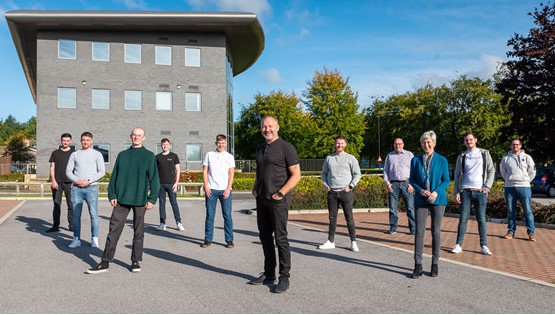 The business has recruited its first customer service manager, Lisa Wells, within the client services team, a trio of appointments to the data team and four sales accounts managers.

The appointments include graduates Frank Dawson and Connell Healy, from Leeds University and Manchester Metropolitan University, both of whom join as data analysts.

Liam Finnerty has been appointed to data team supervisor, following an internal promotion.

Europcar Mobility Group has announced the appointment of Mark Lister as its new group director of international partner development.

In his new role, Lister will be responsible for reducing the carbon footprint of Europcar Mobility brands, including Europcar, Goldcar and InterRent, through franchising, as well as the development of the Global rent-a-car reservation platform and the expansion of the alliance network that currently operates in Canada, China, India and Japan.

In 1994, Lister was station manager at UK car rental business, EuroDollar, where he progressed to divisional responsibilities.

He moved to the international franchise department for the national and Alamo network in 2004, as area director.

In 2013, he joined the Europcar Group and became regional director of Europe & Central Asia for the Europcar Franchise Network.

In recent years, Lister has taken the lead of the Group franchise network. 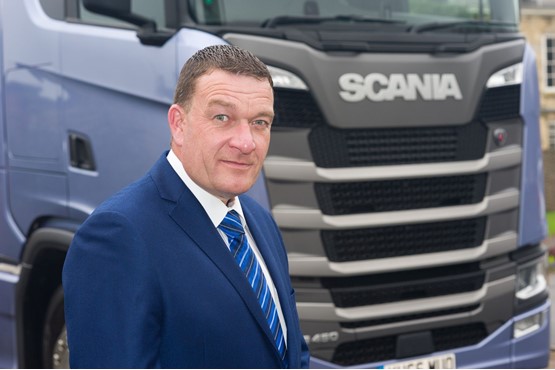 Since joining the business in 2010, Wareing has held responsibility for the used division at TruckEast.

Wareing began his career as an apprentice panel beater, creating and building on foundations for the used department.

In his role, Wareing supported new truck customers with residual values and increased used retail and trader operations with an average of 60% volume over the last 10 years, says TruckEast.

John Biggins, managing director at TruckEast, said: “Shane has done a fantastic job growing the used operation to what it is today and earning huge levels of respect from both staff and customers alike. His experience in the industry and specifically with our customer base makes him a welcome addition to our executive board.”

Further changes to the TruckEast board include Harley Coulson becoming sales and operations director, where he will take a wider role in the business.

Martyn Clipston will also formally assume responsibility as group aftersales director for all branches, except for Wellingborough, which remains under the control of director, Graham Broughton.

All changes are effective from January 1, 2021. 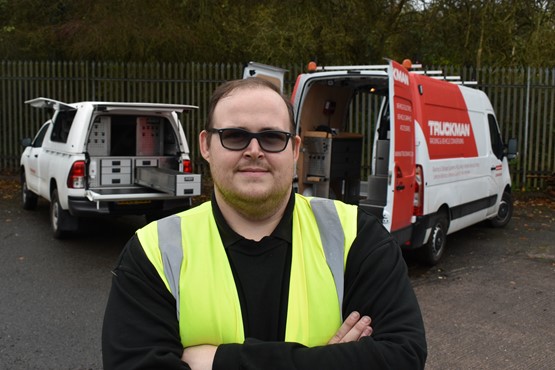 As team leader of workshop LCV conversions, Hill will oversee the growth of the division, which has seen an increased demand from sectors including construction, utilities, security, agriculture, NGOs and independent tradespeople, says Truckman.

Mike Wheeler, executive chairman at Truckman, said: “(Hill) is a great example of the benefits of apprenticeships because, not only was he gaining skills and qualifications during his training, he was gaining first-hand experience of our business, developing a passion for what we do and setting him up perfectly for a career with Truckman.

“He has since built on that experience to take on new opportunities including this role in one of the growing areas of our business.”

Hill, who joined Truckman in 2011 as a fitting apprentice, progressed his career through various roles before taking on the new position.

Following the completion of his apprentice, Truckman offered Hill a full-time position as part of the fitting team.

Name change to better reflect customers’ requirements as the business continues to evolve and expand.

ODO, part of Drive Software Solutions, has signed an agreement with Synergy Car Leasing to provide fleet management services to its customer base.