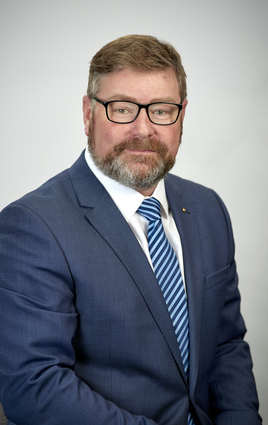 Skoda UK has appointed Kevin Rendell as its new head of sales operations following five years as head of aftersales at Volkswagen UK.

Rod McLeod, brand director at Skoda UK, said: “Kevin has been a crucial part of Volkswagen Group’s success in the UK over the years.

“He brings with him a wealth of experience that will prove invaluable as Skoda readies itself for the next phase of its growth plans.”

The brand has recently unveiled its fourth-generation Fabia, which will arrive in the UK next year, as well as its new fully-electric Enyaq iV SUV.