"Having the electric motor adds to the opulence of the interior as the car can cruise up to around 77mph on electricity alone. " 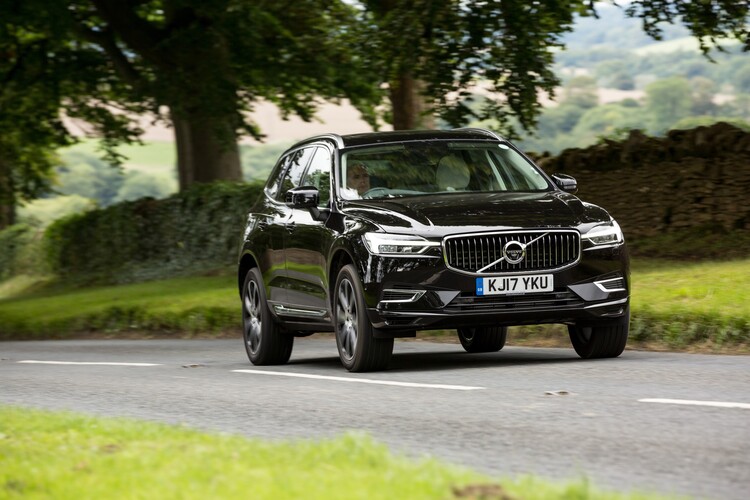 Woah. That was my first utterance when I buried the accelerator pedal in the XC60 T8 for the first time.

An oft-overlooked element of plug-in electric cars is the power; drivers often think they are getting a modern-day milkfloat. Far from it.

I knew the T8 was going to be special when its leather-bound key dropped on my desk and I clocked its 21-inch wheels (standard on the R Design Pro) and dual exhaust tips from the window.

We don’t often test cars that accelerate from 0-62 in 5.5 seconds at Fleet News, but this Volvo, thanks to its plug-in hybrid drivetrain, it is also capable of emitting from 42g/km of CO2 (54g/km under WLTP).

With a P11d price starting from £54,950, the XC60 T8 will attract the attention of company directors who have the freedom to choose more exotic cars. 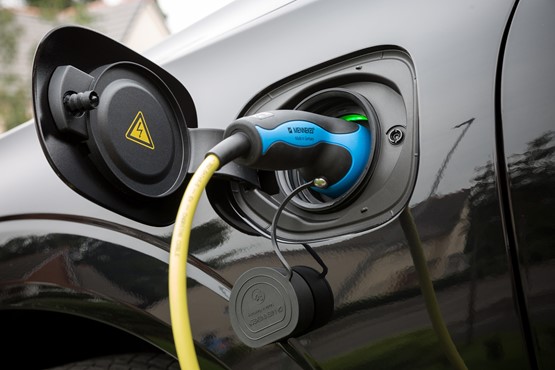 What they’ll get is a car with all the performance and luxury of a Mercedes-Benz GLE43 AMG, but with the tax bills of a Volkswagen Golf – annual benefit-in-kind (BIK) is just over £3,500 per year (40% taxpayer).

Furthermore the T8 does have zero-emission capability. We regularly achieved more than 22 miles to a charge during our week-long test (official range is 26-28 miles), so those with short commutes could have minimal fuel bills.

It goes a bit wrong when the battery runs out, though. Having set off on an 80-mile trip with a full charge I managed to average almost 50mpg with careful driving.

However, with nowhere to get a charge I had to rely on the engine alone to get me back, achieving just 28mpg.

It is pretty disappointing, until you consider this car’s performance. Total system output is 390PS, with the 2.0-litre turbo and supercharged engine making the bulk 320PS.

The GLE43 AMG offers similar performance but with real-world fuel consumption of just 23.9mpg (although the Porsche Macan matches the T8’s 28mpg). 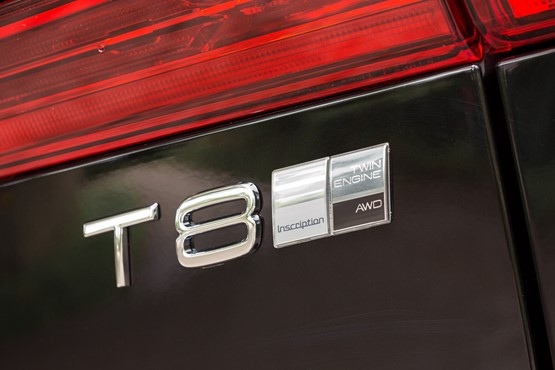 The handling isn’t quite up to the same standard as other performance SUVs, but the XC60 was designed to be a more comfortable cruiser.

Air suspension is standard and allows the car to lower itself for sportier driving.

Combined with our R-Design test car's huge wheels, the ride is actually very supple and handling is better than standard XC60s.

Having the electric motor adds to the opulence of the interior as the car can cruise up to around 77mph on electricity alone.

When the engine does cut in there is a sporty, but muffled, drone from the tailpipes.

Inscription models offer a more relaxed approach, with a greater focus on comfort and luxury.