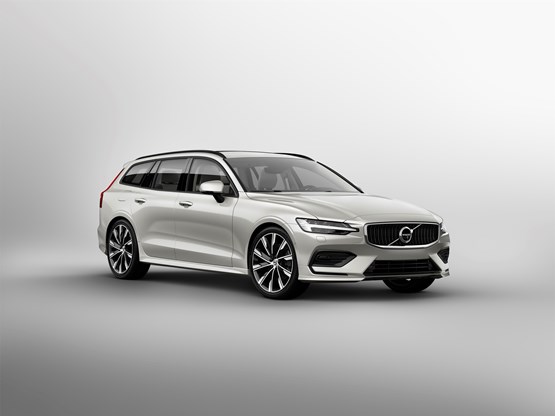 Volvo has become rather good at SUVs in recent years, with the XC90, XC60 and XC40 all launching to good response – but now, the brand returns to the familiar territory of the estate car.

The Swedish manufacturer believes there is still a high demand for lower vehicles, despite the growth of SUVs, and with ‘station wagons’ forming a key part of its range for decades past, it looks to continue that tradition.

Continuing the cookie-cutter range renewal programme is the new V60 mid-size estate, replacing the current model dating from 2010. It builds on the brand’s current design style, adapted for the smaller vehicle. 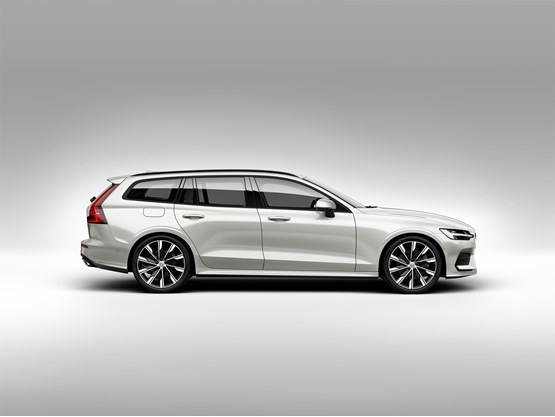 The V60 takes the vast majority of the functionality and design appeal of the larger vehicles in Volvo’s range, and packages it in a smaller, more agile footprint, which the brand hopes will help it compete more closely in the segment against BMW, Audi and Mercedes-Benz.

Entry level pricing starts from £31,810, with the first customer deliveries expected in September.

The interior of the V60 is reminiscent of the XC60 and larger 90 series vehicles, with quality, well made materials and plenty of space.

The dash features a vertical 9” Sensus touchscreen with few buttons, and a digital instrument binnacle. While much of the vehicle’s design language has been seen before on the larger vehicles, the V60 brings this to the smaller segment. 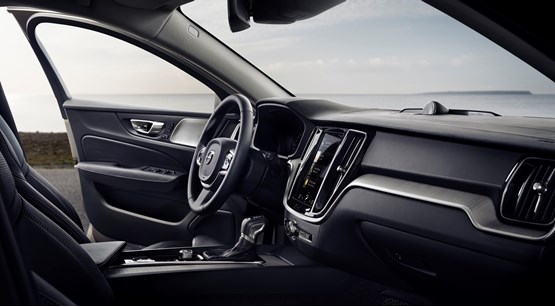 Inscription trims also offer Driftwood detailing, which looks particularly tasteful with the blond leather option – lightening what could be quite a dark interior if specified without the optional panoramic sunroof.

Carplay and Android Auto integration is on offer, along with a wireless hotspot facility. Drivers can also opt to add Bowers and Wilkins high-end audio systems.

The new car is 13cm longer than its predecessor, though marginally narrower. Maximum rear legroom has also been improved, up from 85 to 89cm.

Boot space with the seats up is marginally larger than Audi’s A4 Avant, BMW’s 3 Series Touring, and the Mercedes-Benz C-Class, at 529 litres – up from 430 litres on its predecessor. The V60 offers a square, easily accessible load bay, with no load lip.

At launch, the V60 will be powered by 2.0-litre four-cylinder D3 (150PS) and D4 (190PS) diesel engines, in front-wheel drive guise, with either manual or eight-speed automatic transmissions.

The manual D3 records CO2 emissions from 114g/km under the NEDC cycle – achieving emissions from 136g/km on the new WLTP cycle as it is gradually introduced. Automatic vehicles achieve from 117g/km on the current cycle, but perform slightly better than their manual counterparts under WLTP – emitting from 135g/km. 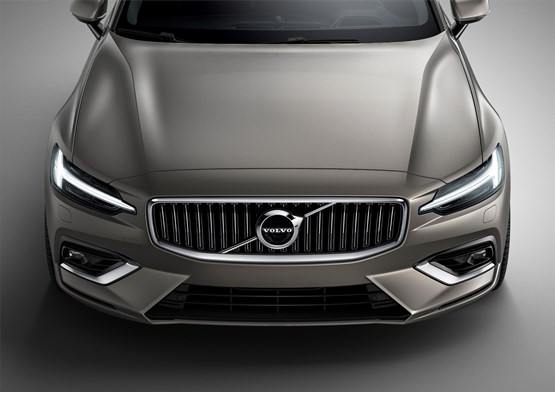 Volvo bosses said, in response to consumer demand for electrification, that new petrol mild hybrids would be introduced as part of the line-up before 2021, to reduce emissions and improve economy.

Volvo’s City Safety system is installed as standard, and has been upgraded to include Onward Collision Mitigation, engaging auto braking to help avoid head-on collisions.

A reversing mitigation system has also been added, to apply braking when sensing a potential collision while leaving a parking space, new for the V60. 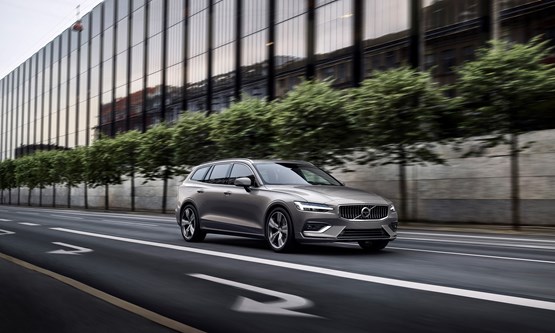 Much of the work on the V60 has been made possible by building the car on Volvo’s own Scalable Product Architecture (SPA) platform, in line with the XC60 and 90 series vehicles, building in the safety technology and Volvo’s new engine line-up from the start.

An S60 saloon version will be revealed in the summer, while full pricing and specification for the V60 will come nearer to the vehicles official launch.