"Mini has built its brand around the dynamic abilities of its models and the Clubman promises the same ‘go-kart’ handling as the rest of the range." 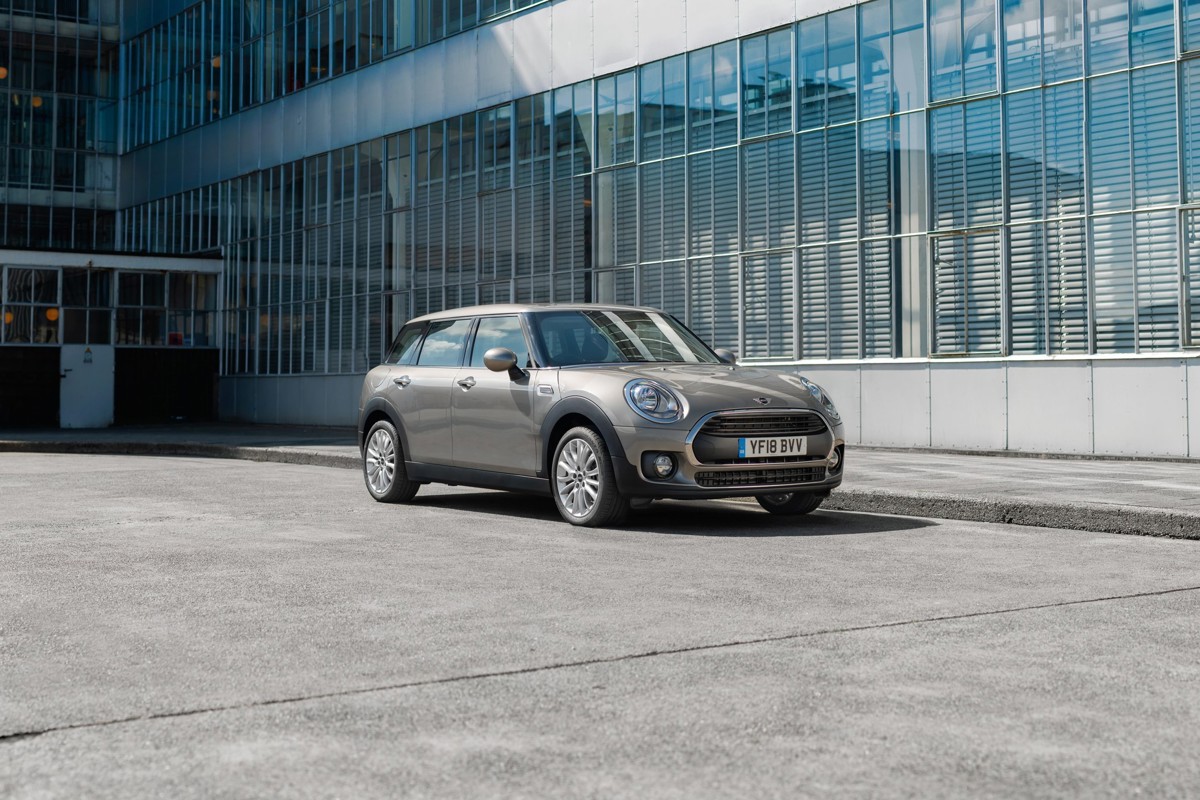 Mini is hoping to satisfy both the head and the heart in the core-fleet market with the launch of the Clubman City.

Reviving a classic nameplate, the City is a no-frills, fleet-specific model that incorporates low running costs with key items of equipment such as sat-nav and parking sensors.

As the new entry-level version in the Clubman range, the City costs from £19,735.

The engine line up consists of two three-cylinder engines: a 1.5-litre turbocharged petrol with 102PS and a 1.5-litre diesel with 116PS.

The petrol manual is the cheapest to run over a four-year cycle, with running costs of 31.75ppm. Despite the higher CO2 emissions, it also has the cheapest benefit-in-kind tax of £1,066 per year for a 20% taxpayer.

Higher mileage drivers may suit the diesel better as it offers up to 68.9mpg, compared to the petrol’s 48.7mpg.

Mini has built its brand around the dynamic abilities of its models and the Clubman promises the same ‘go-kart’ handling as the rest of the range.

But, in the City things feel more relaxed than in other Minis we’ve tested. It still has weighty controls and a rifle-action gearshift, but the Clubman City has a softer ride, which makes it  better suited as a motorway cruiser.

The interior offers an upmarket feel compared to the mainstream competition and drivers benefit from DAB, automatic headlights and wipers, and autonomous emergency braking
as standard.

It’s easy to get comfortable in the Clubman and it offers ample space for passengers. There is one glaring omission from the spec-list though and that is a front armrest. Fleets will have to cough up an extra £125 to add this key feature.

Mini believes that most businesses will look to take the Clubman City with no options other than colour. It does offer a 17-inch wheel upgrade at no extra cost, which also has no effect
on emissions.

Like all Minis there is a breadth of customisation available to those who want it, with features such as leather trim, LED headlights and adaptive cruise control available.

As a fleet-focused model, its performance is a little lacklustre, with 0-60mph taking almost 12 seconds in the petrol and more than 10 seconds in the diesel.

In terms of practicality, the Clubman’s 360-litre boot is larger than the Focus’s, but smaller than the Golf’s. It does, however, provide unique ‘barn door’ access in place of a conventional boot lid.