"The updates were introduced following customer feedback that suggested more powerful models were needed, along with an auto" 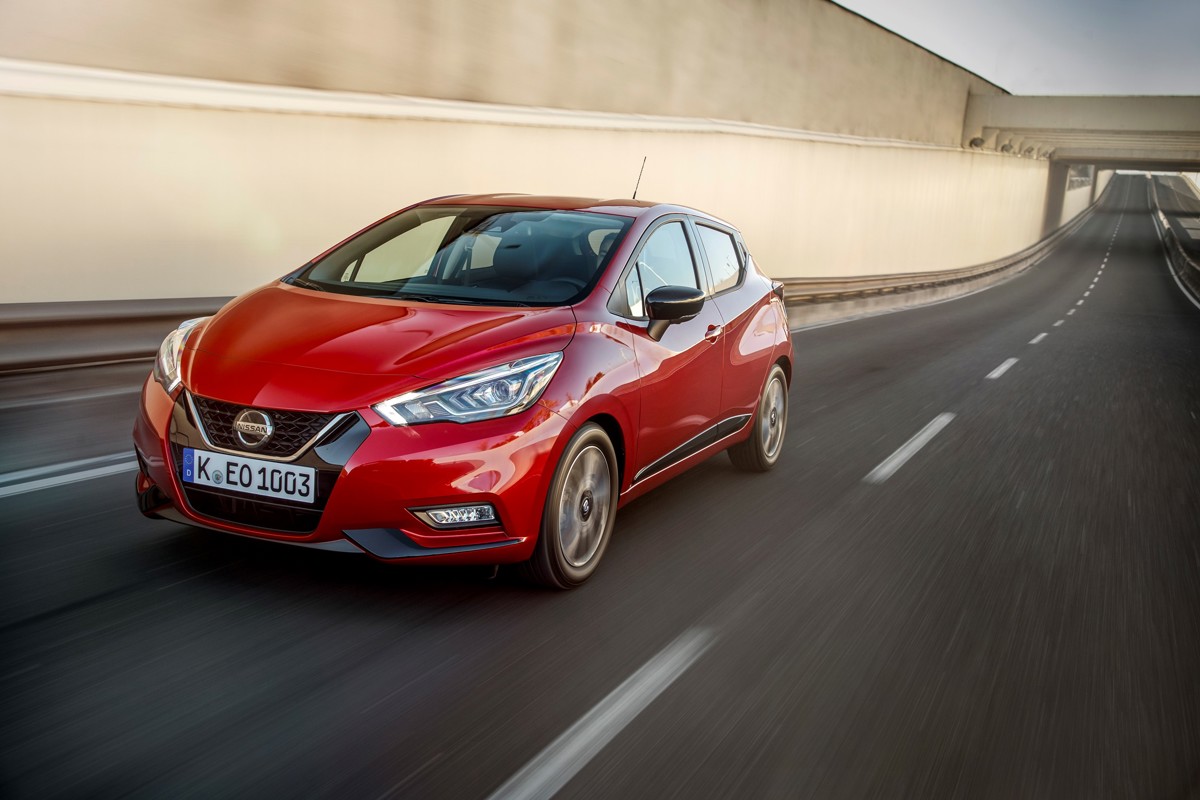 Nissan has updated the petrol engines available in the Micra, so now it offers lower running costs and better performance.

An automatic gearbox is also available for the first time.

Nissan says the new model is 13% cheaper to operate than the outgoing one and it offers lower benefit-in-kind (BIK) tax for drivers, putting it among the best in its segment.

A second new 1.0-litre engine, with 117PS, is also offered on higher trim grades. This flagship is fitted with lowered suspension, re-calibrated steering and a six-speed manual gearbox.

Both engines can be specified in a new trim level: N-Sport. Priced from £17,935, it features half-leather and Alcantara seats, larger alloy wheels, privacy glass and gloss back trim pieces.

The updates were introduced following customer feedback that suggested more powerful models were needed, along with an auto.

While the 117PS version is described as a ‘warm’ hatch it still lags behind the segment benchmark Ford Fiesta, which offers 125PS and 140PS outputs.

The engine is more efficient than the Ford’s, although Nissan’s efforts to reduce noise and vibration have gone too far and the motor is almost inaudible for a ‘sporty’ version.

Two years from its launch, the Micra still drives well. Its interior is among the best in segment, with a logical layout and good build quality.

We were especially impressed with the CVT, which is surprisingly better than both the manual gearboxes and keeps the Micra competitive in its segment, where more buyers want self-shifters.