"We’d expect higher-mileage users to achieve between 40-50mpg, which is about the same as a diesel 3008." 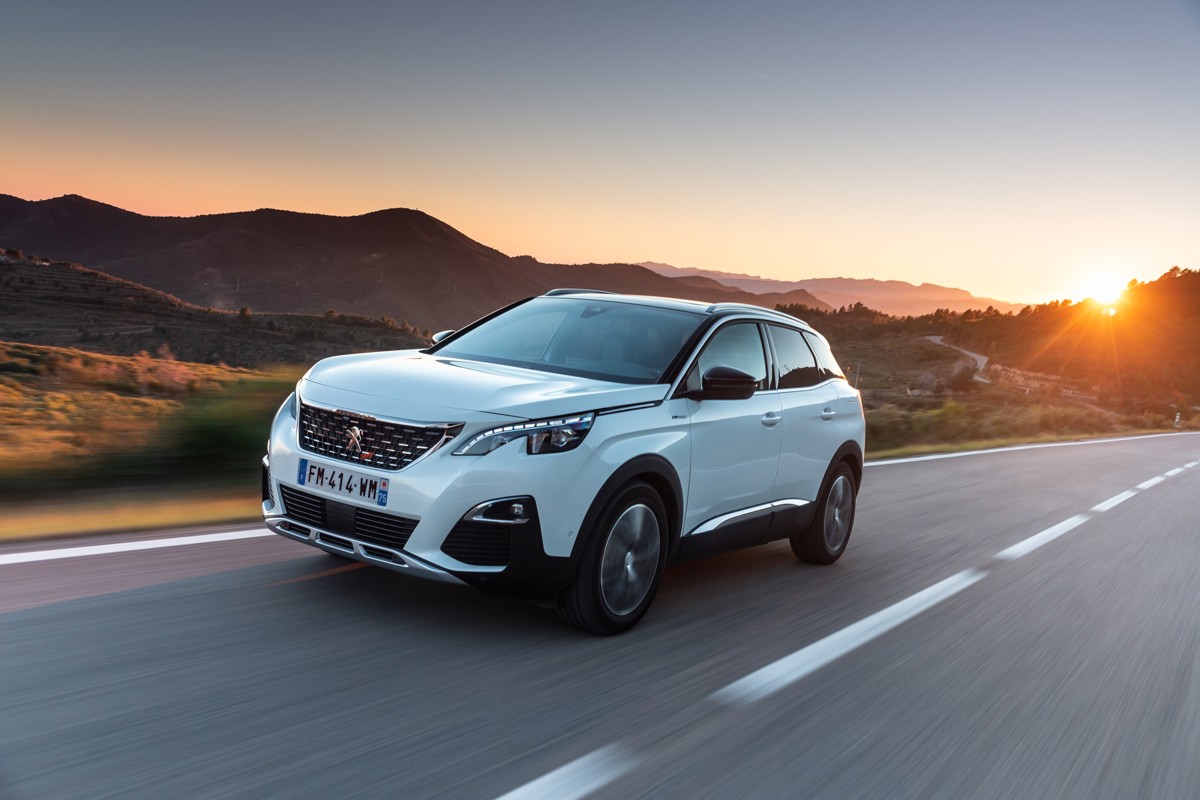 New benefit-in-kind (BIK) tax rates, combined with the introduction of WLTP, are pushing company car drivers in a clear direction. Electric, or at least partially electric, cars are becoming significantly more attractive than their petrol or diesel counterparts.

Peugeot, along with just about every other manufacturer, is adapting its model range to suit. The new 3008 plug-in hybrid goes on sale alongside its Vauxhall and Citroën stablemates, while at the same time, Ford launches its Kuga plug-in hybrid.

Available in two guises, front-wheel-drive 225PS Hybrid and all-wheel-drive 300PS Hybrid4, the plug-in 3008 immediately becomes the most tax-efficient model in the range. 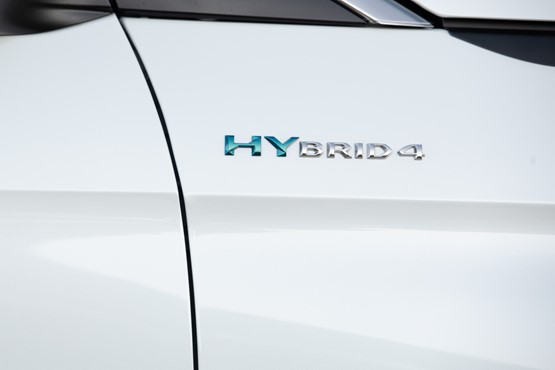 CO2 emissions start from 30g/km and all variants can cover more than 30 miles on battery power, putting them in the 10% BIK band. Fuel economy ranges from 157-235mpg, according to the WLTP figures. Of course, plug-in hybrids can offer wildly different levels of fuel economy depending on how they’re driven and how frequently they are charged.

We’d expect higher-mileage users to achieve between 40-50mpg, which is about the same as a diesel 3008. Those that commute over a shorter distance and plug in every day may hardly burn any fuel at all. But let’s be honest, it’s the BIK advantages that are going to attract drivers to this car.

The 3008 is one of the best crossover-type SUVs in its segment. Not only does it have sharp looks and an upmarket interior, it’s also great to drive.

Adding the hybrid system has affected that last characteristic, somewhat. The battery, motor and charging components add almost 300Kg to the car’s weight. On the Hybrid4 it’s 360Kg.

While the new models pack more punch, and perform better, the weight can be felt in the corners and will clearly impact the fuel economy once the battery runs out. The flagship Hybrid4 is the most powerful production Peugeot ever made. Its 300PS and 520Nm output gives a 0-60mph time of six seconds, but this isn’t a performance-oriented car.

The eight-speed transmission is a bit dim-witted and the car doesn’t always serve up the performance with the urgency you’re expecting.

In electric-only mode, both cars can cover around 30 miles at speeds up to 84mph. The car defaults to electric mode when you set off and uses the battery unless you switch to hybrid mode, where the engine and electric motor work together. It’s best for longer journeys where battery charge can be saved for city driving later on. The Hybrid4 has a second electric motor in the rear axle, giving all-wheel drive. While the Hybrid makes do with one gearbox-mounted motor. Both use the same 1.6-litre turbocharged petrol engine and 13.2kWh battery pack.

Prices start at £36,530 for the Hybrid in Allure trim and that’s where it doesn’t stack up. The petrol and diesel models are already priced ahead of their rivals and this model costs about the same as a BMW 320d. Opting for a more desirable GT Line model, with some options, will be close to £40,000. The range-topping Hybrid4 GT costs almost £47,000. The 3008 is a good car but it may not appeal to drivers able to get premium-badge models at this price point.