Seat Ibiza diesel is very frugal but doesn't have the edge over petrol version, road test

"Increase business mileage beyond 8,000 per year and – from a fleet perspective - things start to swing in the diesel’s favour, but only just. You have to put in serious miles before the diesel really pays off." 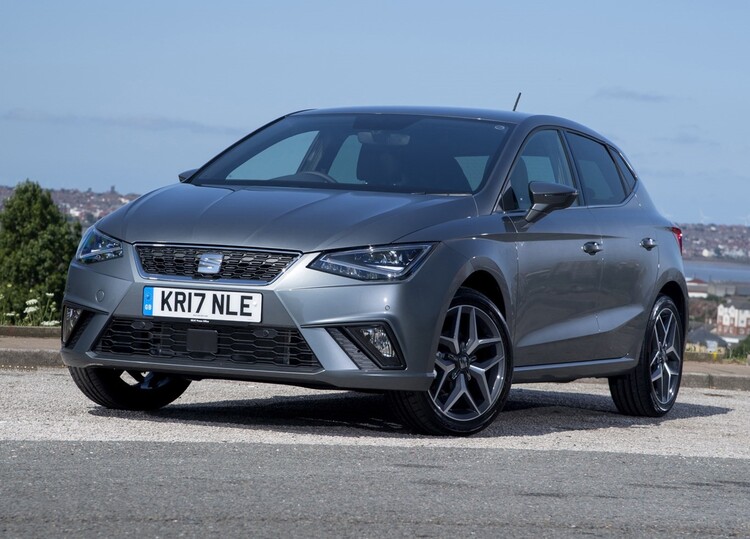 Petrol or diesel? It’s the million dollar questions for lots of fleet managers and company car drivers at the moment.

Seat offers just one diesel engine in the new Ibiza, a 1.6-litre unit with either 80PS or 95PS if you choose the sportier FR version.

In contrast, there are four petrol derivatives, and the brand expects the majority of Ibiza’s will be petrol.

With our six month test of the Ibiza 1.0-litre petrol coming to a close we decided to pitch a diesel model head-to-head with the petrol.

Round one to the petrol then.

Next, emissions. The diesel emits 99g/km, whereas the petrol is slightly worse with 106g/km.

It looks like the diesel has the edge here, until we start digging deeper. Because of the 4% surcharge on benefit-in-kind (BIK), the diesel attracts 24% company car tax against the petrol’s 22%, so drivers will pay more per year to the tune of £180 (20% taxpayer).

When it comes to bottom line running costs however, our figures suggest there is only 0.3p per mile between the two – in the petrol’s favour.

It’s because the diesel will use less fuel, averaging 65mpg, compared to the petrol model’s realistic 50mpg.

Increase business mileage beyond 8,000 per year and – from a fleet perspective - things start to swing in the diesel’s favour, but only just. You have to put in serious miles before the diesel really pays off.

Performance from the diesel engine isn’t the greatest. It is happy to shift along the motorway but long gearing makes acceleration laborious. The three-cylinder petrol, although lacking torque, is much keener to rev and feels faster in the real world.

The bigger issue with the diesel is noise. It isn’t particularly intrusive until you reach motorway speeds. At 70mph the engine emits a drone which quickly becomes off-putting. We’ve experienced the same problem in the Ateca when paired with this 1.6 TDI unit.

The only redeeming factor is our achievement of more than 72mpg on a motorway run, even if it required the stereo – which is excellent – to be played at high volume to drown out the noise of the engine.

So, does the diesel have a place? Well, there are strong fleet arguments for sticking with the black pump and drivers will benefit from it when it comes to saving on private mileage, but the costs are so similar and the petrol engine is so good, our choice in this case would be the petrol.