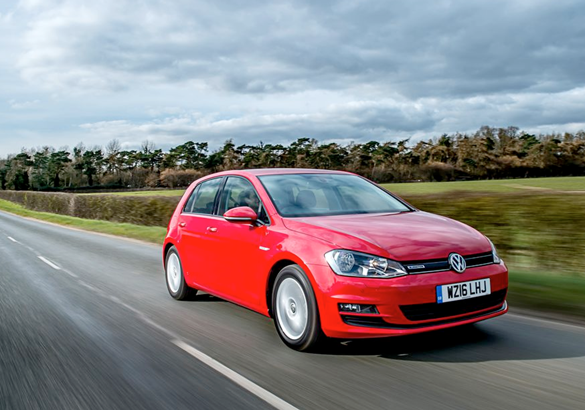 Diesel has been in the headlines rather a lot over the past year.

Most of the column inches it generated were negative, and Volkswagen, the company that sparked the sudden interest in the levels of pollution from diesel engines has spent those 12 months trying to restore trust and improve a tarnished image.

Official figures for new car registrations this year suggest interest in diesel might well have peaked, although it’s still by far the most popular fuel choice for fleet operators.

If any business or driver has been prompted to reconsider petrol for a company car, are there options to make it a viable alternative?

Recent developments in downsizing have led to the introduction of a number of smaller capacity three-cylinder petrol engines to replace four-cylinder motors between 1.4 and 1.8 litres capacity in medium cars.

Ford launched Ecoboost in the Focus four years ago, and since then three cylinder turbocharged engines have been cropping up at Volkswagen, Vauxhall, Toyota, Citroën and Peugeot, to name a few.

Volkswagen has even tagged one of its Golf models with the Bluemotion label, to herald its ‘greener’ credentials.

In the well-equipped Match Edition grade, which recently gave the Golf a £1,100 specification boost for a £100 premium over the car it replaced, the Bluemotion is available with either a six-speed manual or seven-speed DSG automatic, while delivering the same 99g/km in CO2 emissions.

This matches the 100hp Focus 1.0 Ecoboost (which isn’t offered with an auto), although is rather better than the Powershift-equipped 125hp version. Of other automatic rivals, the 130hp Peugeot 308 and 112hp Toyota Auris come closest to the Golf on CO2, but can’t quite draw level.

The seven-speed DSG is still probably the smoothest rapid-shift automatic on the market and for an urban-based driver it would be particularly beneficial in helping reduce the risk of fatigue throughout the day.

Although the engine is only a 1.0-litre, maximum, pulling power of 148lb-ft is available from 2,000-3,500rpm, so it actually feels quite responsive – as long as the transmission correctly anticipates what’s required with the driver inputs, as sudden kickdown requirement has been the Achilles heel of DSG. Of course the driver has the option of manually shifting down using the gearstick in such situations.

As a package, the Golf in Bluemotion and DSG guise is probably the most complete of all the three-cylinder petrol family cars currently available.