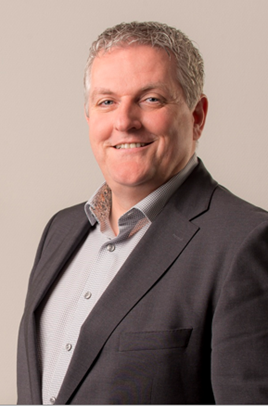 To better service its customers in the Central America area, global automotive finance, leasing and fleet software provider, Sofico has made its first move into the region by opening an office in Mexico.

The new office fits in with Sofico’s growth strategy of establishing a local presence in key markets. Sofico’s customers can be better supported through these offices, with local, native speaking staff who are familiar with the market.

Customers in the Netherlands already benefit from a dedicated office situated near Utrecht since the end of last year. More regional offices within the European Union are planned for the near future. Again, the strategy is to establish a presence closer to concentrations of key customers.

The new office, in the city of Puebla, southeast of Mexico City, is being staffed by existing personnel seconded from Sofico’s offices in Ghent, Belgium, and Tokyo, Japan, along with a number of locally hired employees.

The intention is to grow the Mexico based staff so that Sofico customers throughout the Central and South America region can be serviced more effectively.

“For our international customers, the fact that we are now able to cover office hours in all time zones through support staff based in Europe, Asia and the Americas is a big benefit,” he said.

The new move comes as Sofico looks to expand its business operations. By the end of last year, the company had reached a series of new milestones, with the number of vehicle contracts managed by its mainstream Miles software system topping the 1.5m mark for the first time.

Hompes added: “We believe our growth strategy is a key to our continued success. The establishment of local offices assures a close proximity to our customers and helps us in attracting new staff with knowledge of the local market and local languages. We plan to set up additional offices in key European markets in the near future.”