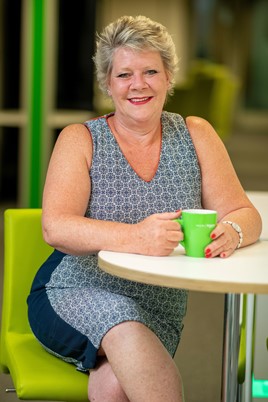 A lot has changed in the 14 years since Mandi Nicol, fleet manager UK&I for Schneider Electric, joined the company as reward advisor. Not least the fact that she is now the manager of a fleet of more than 1,300 cars, 250 CVs and a small, but growing, number of ultra-low emission vehicles (ULEVs).

On joining the multi-billion pound multi-national on Valentine’s Day 2005, Nicol’s remit focused on compensation and benefits, having moved from Barclays where she was a reward consultant. Her role at Schneider developed and Nicol became HR shared services and reward manager.

It was while in this role that a project in 2010 to amalgamate three ‘disparate’ car schemes, led her on a path to becoming the company’s fleet manager.

These schemes were run by three very different businesses acquired by Schneider Electric over time, which were to become one scheme under the group’s ‘One Schneider’ ethos. A complex undertaking, the process included representatives from each of the three divisions, plus the HR and finance directors.

Nicol explains: “It was quite an extensive project to amalgamate those three disparate schemes into one and quite a lengthy one. Including tender, it took nearly two years because each division’s policy was coming from a different place.”

In Nicol’s case, this ‘different place’ meant differing company car schemes, allowances and policies. This, in turn, meant differing perspectives from some staff on what an amalgamated scheme should look like.

“Some lost the use of a vehicle because it didn’t align with the policy, and one of the divisions had seen more people taking a cash allowance because they were given a choice – in our scheme there isn’t a choice, it’s more prescriptive to ensure compliance with HMRC rules,” she explains. 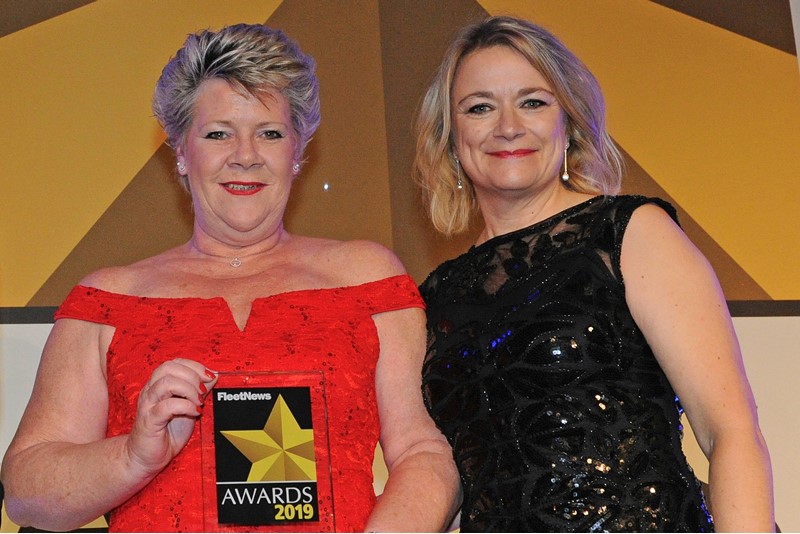 Fast forward to 2019 and Schneider Electric is the proud winner of Fleet News Awards’ Most Improved Fleet of the Year. Nicol is pictured after receivng the award from ACFO chairman Caroline Sandall (right).

The accolade came as the result of an innovative blended employee car ownership (ECO)/company car scheme that utilises tax efficiency, savings to the company and choice for drivers. The scheme is fully compliant with HMRC regulations and, due to Schneider’s fleet size and four-year change cycle, is set to deliver significant annual savings.

The move to an ECO offer has required education for some drivers along with a healthy dose of ‘myth busting’.

Nicol says: “It’s quite different to a traditional company car where the relationship is between the employer and the lease company. With ECO, it’s a relationship between the lease company and the driver, because it’s held together by a credit sale agreement and the ownership of the vehicle transfers to the driver from day one. Essentially, it’s their personal car – that’s how HMRC views it.”

Because Schneider’s leasing company, Hitachi, takes on the finance risk, FCA regulations stipulate employees must undergo a credit check. There is, of course, an underlying indemnity from Schneider to Hitachi while the employee is with the company. The potential risk, therefore, comes should that person leave and retain the vehicle.

Schneider underwrites the cost of the scheme and the employees’ costs are funded by driver contributions and tax/NIC-free mileage allowances.

Nicol acknowledges that, initially, the scheme was not well-understood by all drivers, especially those who were previously offered contract hire or cash.

“They just didn’t embrace ECO – they really went into the small print,” she says.

As with any corporate cultural change, reluctance is greatly reduced once employees are fully aware of the facts.

As Nicol explains: “It’s an education piece, which is something I’m working on currently with the team. There are myths around the scheme, as with any, especially around CO2 given the escalating BIK charges linked to CO2 over the past few years.

“Some of our drivers who are going for renewal today are looking at an increase in cost of 13% – because an ECO driver contributes towards the cost of the car, a four-year average BIK charge. So, over the lifetime of the lease, an ECO driver and a contract hire driver pay the same towards the car.

Enrolment onto the ECO scheme is automatic for drivers covering 7,500 miles or more a year (at job need level). A number of benchmarks determine their allowance at each level and employees can trade up 25% of their allowance, with no badge restrictions. In fact, the choice is so open that Nicol herself has had the flexibility to choose “a two-door cabriolet” should she wish.

All drivers who have an unsuccessful credit check can still benefit from a company vehicle by being offered a contract hire, although this doesn’t provide an option to trade up.

Additionally, there are certain roles within the business – often project-based – which do not meet the mileage criteria, but still require a car. These are classed as ‘protected roles’ and also go onto contract hire.

Finally, to qualify for job benefit (rather than job need), drivers must cover a minimum of 3,000 business miles per year. If they are unable to achieve that mileage they are provided with cash in lieu.

While Schneider’s car fleet is still based on a legacy of internal combustion engine (ICE) vehicles, as a sustainable company “leading the digital transformation of energy management and automation”, Schneider has introduced EVs into the fleet as it looks constantly to reduce its carbon footprint, aiming to be carbon neutral by 2030.

Average C02 across the car fleet is 133g/km, with Nicol tasked to reduce this by 10% a year. To help this reduction, the company launched a 12-month ULEV pilot in June this year. As with the ICE fleet, it’s an open market. However, as Nicol acknowledges, “the choice from the market is quite restricted today from an affordability point of view and also availability”.

Indeed, the models from Kia and Hyundai picked for benchmarking are no longer available due to high demand. Lead times also inform the choices available, which in Schneider’s case has been set at six months, given renewals start six months ahead of time.

As part of its environmental commitment, Schneider is increasing the number of charging points at its main UK sites. Unusually for a company looking to increase provision in this way for its EV fleet, Schneider has the advantage of being a global leader in energy management and the production of EV-charging solutions.

Not content with generating substantial annual savings each year through the blended ECO scheme, Nicol and her colleagues recently undertook a review of the company’s CV fleet to identify potential efficiencies and cost reductions within that vehicle class.

An audit-and-needs assessment of the company’s van fleet identified a number of vans being used unnecessarily by the company’s meter-reading staff. As the payload did not justify the need for a van, this element of the fleet was moved across to Kia Picantos. This has realised a saving of £61,000 a year, along with further efficiencies such as fuel savings. “We like making savings, both in terms of energy and, of course, money,” says Nicol with a smile. 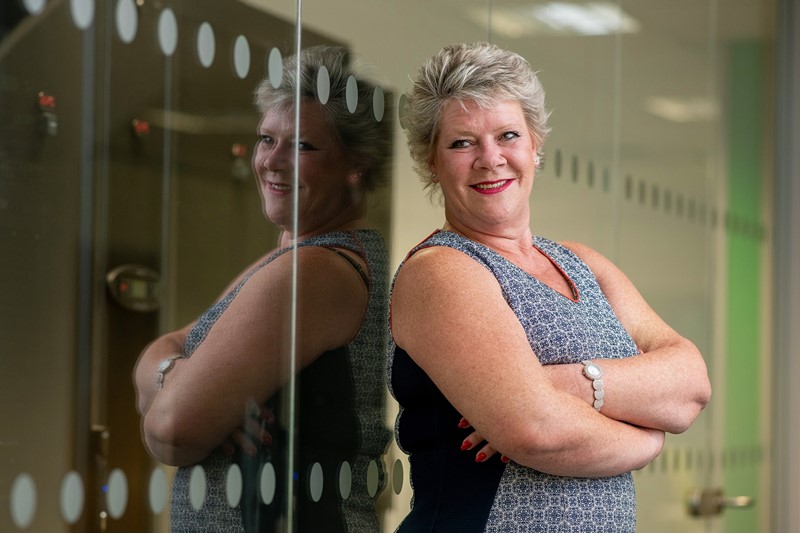 Indeed, it was one of the first companies in the country to be awarded ISO 39001 – Road Traffic Safety Management System, back in 2013.

Mandi Nicol says: “I work closely with the H&S team as they do the driver risk assessments in conjunction with Driver Metrics. In the past five years since we’ve had a driver intervention programme, there have been 2,500 risk assessments carried out and 1,000 employees trained either in the classroom or the one-to-one advanced sessions as a result of the assessments.”

Schneider Electric has won multiple driver and road safety awards from both RoSPA and Brake.

Telematics are installed in all 250 commercial fleet vehicles. The benefits have been clear to see:

The challenge now is to make better use of captured data. Nicol explains: “An API feed goes straight into the mileage capture tool. This frees up drivers’ time as they don’t need to submit mileage.”