Whitehorn promoted to president and CEO at Hyundai UK 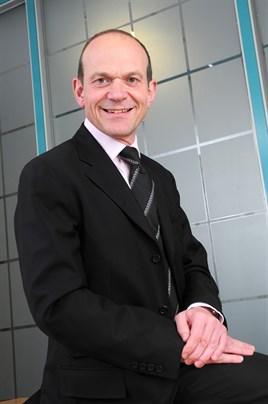 Whitehorn said: "I am delighted to be asked to become the new president and CEO of Hyundai here in the UK. Not just because it's a real honour, but mainly because it underlines the fact that the company is maturing in its development as a global player and localising."

He continued: "Hyundai is becoming stronger across the globe because it recognises the regional variations. That's why we have seen the introduction of cars being specifically designed and produced for the European market.

“The benefits of this bespoke approach have been obvious to all and this new role for me is another significant step in the localisation of Hyundai in the market place."