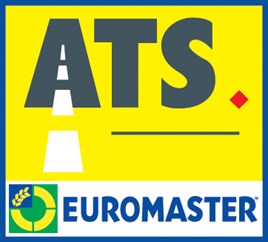 “We will not sell every cold weather tyre on our shelves by the end of March – and that’s deliberately so,” says Peter Fairlie, group sales director at ATS Euromaster. “We’ve protected a percentage of our stocks, in each of the key sizes, to ensure we can support our customers if they suffer a puncture.

“Every business wants the reassurance that you will have product available in the event of a tyre failure. This is particularly critical for blue-light fleets, where fleet availability can arguably make the difference between life and death,” he adds.

Much of the early demand for cold weather tyres during winter 2010/2011 was led by NHS Ambulance Trusts spanning England, Wales and Scotland – with ATS Euromaster fitting the high-grip seasonal tyres to hundreds of ambulances and rapid-response paramedic cars nationwide.

Cold weather tyres and standard tyres were tested on all three vehicles during a series of straight line braking tests from 30–0 mph using MIRA’s wet grip basalt tiled surface, which provides low levels of grip similar to a snow-covered road. The air temperature throughout the trial ranged from five to six degrees Celsius; the direct benefits of cold weather tyres start as soon as the temperature drops below seven degrees, when the performance of regular tyres deteriorates.