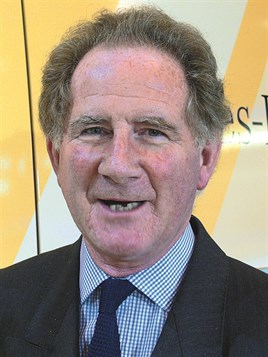 RoadSafe’s ‘Driving for Better Business’ campaign has become the latest victim of the Government’s road safety cuts after it pulled the plug on funding the scheme.
Its four-year, £250,000 grant from the Department for Transport was due to run until June 2012, but Adrian Walsh, director of RoadSafe, has confirmed that they will receive no more cash after June this year.

“If we are going to sustain the campaign, and we believe it’s worth sustaining, we have got to get support from somewhere,” said Walsh.

“The crash reduction statistics within these champion businesses are themselves testament to the campaign’s success,” said Walsh, “while the Department for Transport has rated the campaign as ‘beyond expectations’.”
He added: “One of the most successful outcomes from this campaign has been a growing awareness in the business community that if a company manages those who drive for work well, the outcomes include better business performance, happier people, safer roads and many sustainable improvements.

“The campaign now needs to enter a new phase where we need to work with our private and public sector partners to continue to support them in delivering their powerful message to other businesses.”

He told Fleet News that they would be developing new services to help maintain the campaign’s status, including a business benchmarking service, which would focus on business performance rather than just fleet performance, and a mentoring service, both of which would be paid for services.

He added: “We aim to do this with the cooperation and continuing support of all those involved in the campaign and welcome suggestions on how best to continue to work to grow the campaign further.”