Advisory Fuel Rates published for the next three months 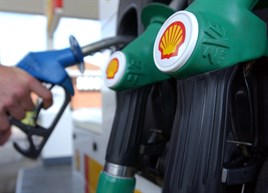 The rates, which businesses use to repay drivers for fuel used on business mileage, take effect from Thursday (September 1) and are reviewed on a quarterly basis.

HMRC increased the rates in June and changed how often they would be reviewed after pressure from ACFO and a backdrop of rising pump prices.

However, the new rates have stayed exactly the same apart from a 1p per mile decrease for LPG fuelled cars with an engine size from 1401cc to 2000cc.

The new rates are shown below (old rates in brackets):

For further information on AFRs visit the HMRC website.