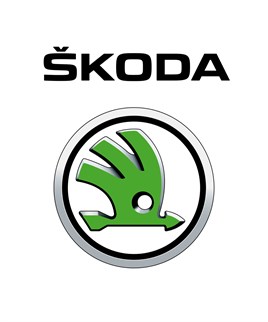 The star performers were the critically acclaimed flagship Superb and the Yeti crossover. Since it went on sale in 2008, sales of the Superb have continued to grow and 2011 was its best year ever with 4,439 registrations. That easily outperformed its previous highest, 3,400 in 2010 (+30%). The Yeti’s blend of practicality, versatility and go-anywhere attitude means it also had a record year in 2011, with 5,800 (+32%) registrations. The previous best was 4,400 in 2010.

Robert Hazelwood, Skoda UK brand director, said 2011 had undoubtedly been a year of highs: “Our sales success is testament to the hard work of everyone involved in the brand and they deserve a huge thank you. Customers recognise Skoda as a brand that delivers great quality cars at outstanding value for money, delivered and serviced by a fantastic retailer network. The next 12 months will be equally impressive for Skoda as we launch two new products that will allow us to compete in new market segments.”