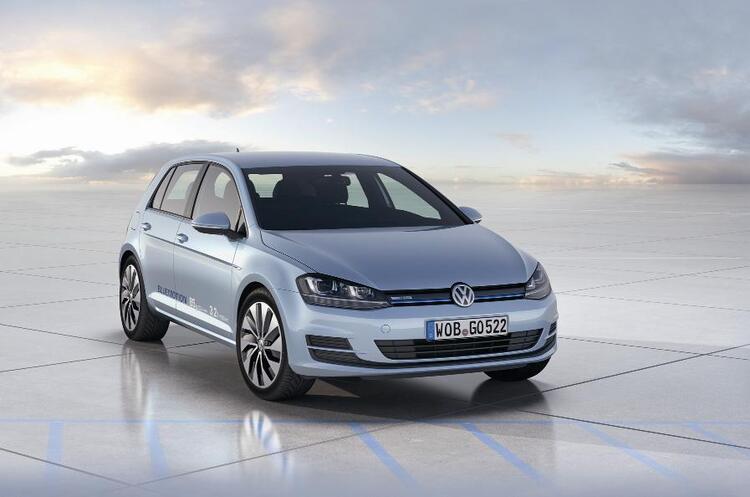 Two new variants based on the latest Volkswagen Golf took their places alongside the new model at the Paris Motor Show.

The new Bluemotion is predicted to return 88.3 mpg on the combined cycle with CO2 emissions of 85 g/km.

The new Golf GTI, which is set to go on sale in mainland Europe in early 2013 and the UK in summer 2013, is powered by an advanced 2.0-litre turbocharged direct-injection petrol engine with 220bhp (10 more than the current Golf GTI).

For the first time in the car’s history, the GTI will also be available, direct from the factory, with a performance pack which will boost the car’s maximum power to 230bhp.