208 on path to leadership in Europe 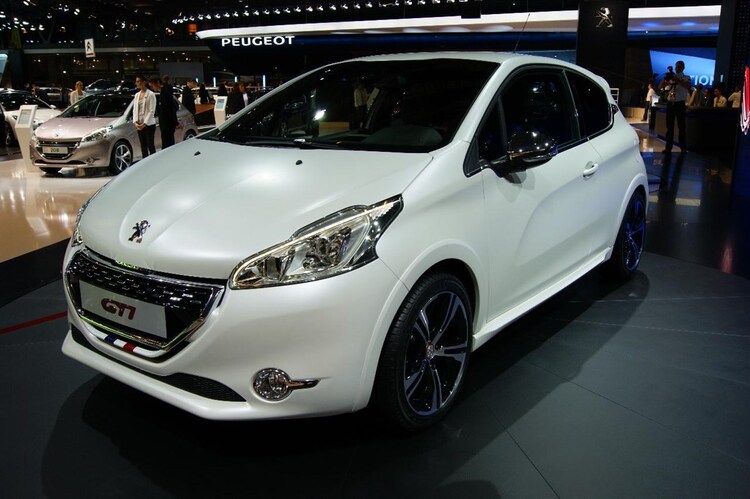 France’s largest manufacturer is looking to build on its strategy for international growth with the 208 set to play a key role.

“The industry is facing many challenges, we face difficult times, making Peugeot a global brand is a key strategy. Peugeots product offensive is on the move, the 208 is on a path to leadership in Europe” said Philippe Varin, CEO of Peugeot.

Two new variants of the popular 208 have been launched at the Paris Motor Show this week, the GTI and XY, both confirmed for production and expected to be in showrooms for March 2013.

The new Peugeot 208 XY will be available with a choice of three diesel engines and two petrol engines.

The Peugeot 208 GTi has been tweaked to deliver the sporty look accompanied by a 1.6-litre and 200bhp engine.