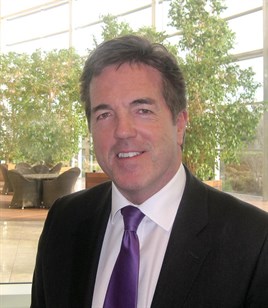 Honda Motor Europe (HME) has confirmed changes to the senior management of its European business.

These moves to strengthen Honda’s European management team come as the business continues to expand its motorcycle and power equipment product range, and prepares for 4 major new car launches in 2015. Both Howells and Ross will report to Mr Manabu Nishimae, President, Honda Motor Europe.

Commenting on his promotion, Ross said, “I am delighted to make this move as Honda enters a period of exciting product launches and look forward to working closely with the sales teams during this important period for our European business.”

Philip Ross joined Honda in 1996 and was responsible for setting up Honda’s own finance company. Over the last 17 years he has overseen the growth of Honda Finance as it has played a key role in supporting Honda’s sales performance.