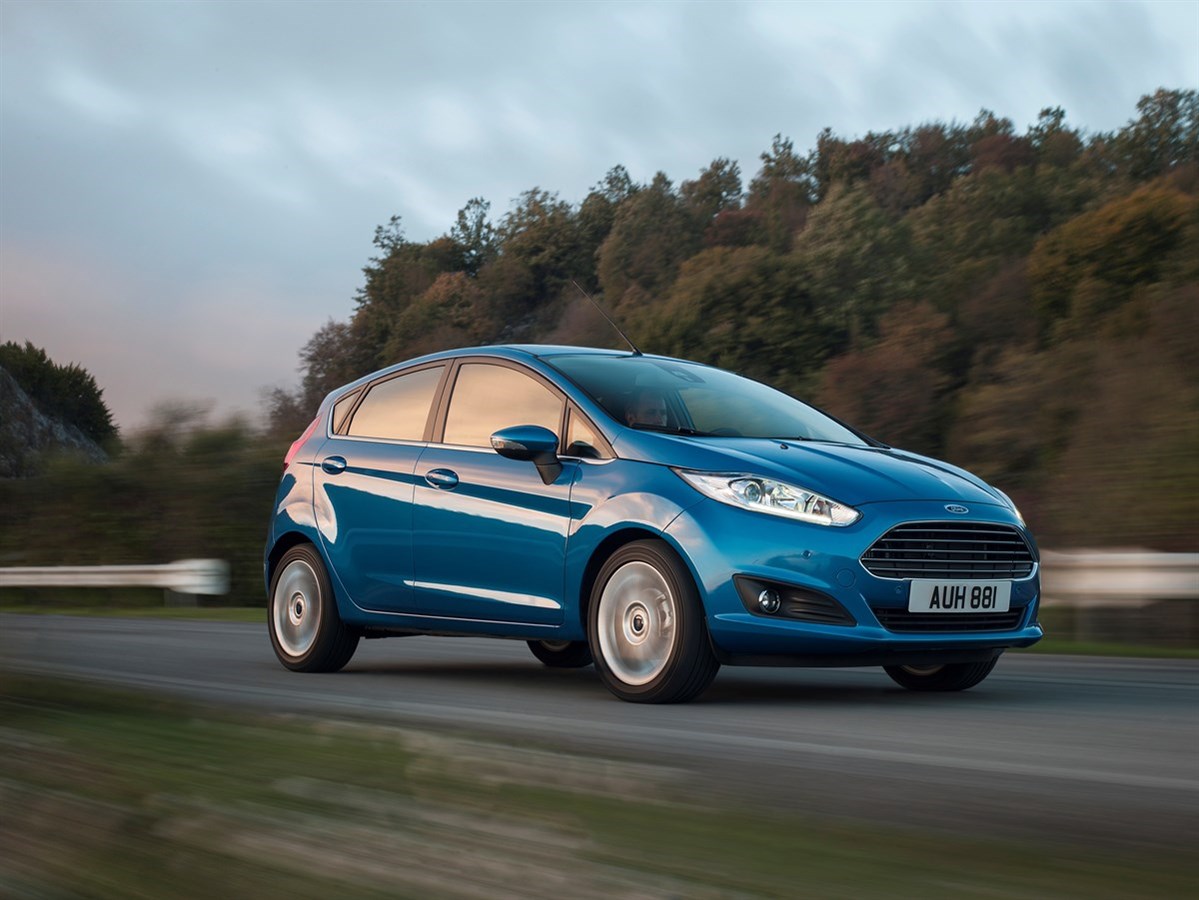 New car fleet and business registrations in January were slightly up on last year’s figures, according to data released today by the Society of Motor manufacturers and Traders (SMMT).

Fleet and business registrations in January equated to 53.8% of overall new car registrations and were up 0.7% on January, last year.

"The new car market ended 2013 on a high, so it is encouraging to see the January market start the year strongly, rising 7.6%," said Mike Hawes, SMMT chief executive.

"As fuel economy is a major consideration for many motorists, ongoing investment by vehicle manufacturers in innovative, fuel-efficient technology is a key factor in the growing demand for new cars. Looking ahead, the UK automotive industry expects to see moderate, sustainable growth in 2014."

Registrations of alternatively-fuelled vehicles (AFVs) outperformed the overall market in January 2014, growing 25% and taking an improved 1.8% share of volumes.

Petrol-electric hybrids accounted for almost all AFV registrations in 2008. Since then, the increased availability of pure electric, plug-in and diesel-electric powertrains has helped the overall AFV market gain more traction.

Meanwhile, the SMMT says that the Government/industry ‘Go Ultra Low’ campaign to promote the advantages of ultra-low emission vehicles will provide a further stimulus to this important, growing market.

It also said that the Plug-In Car Grant (of up to £5,000) continues to provide an important incentive to buyers of pure electric and plug-in vehicles.

Although this is too early to draw any significant conclusions, the level of sales will be a cause for optimism that the momentum achieved during 2013 has not been washed away by the particularly wet start to the year.

“PPI compensation has bolstered consumers’ buying power over the past two years, it will be interesting to see if this will continue. Buying new cars through the attractive financial products available at relatively low interest rates has also been a major factor in supporting growth.

“PPI has been a particularly UK-related issue and our European neighbours, at time of economic and financial difficulty, have not seen this type of direct injection of potential funding to the consumer.  This has no doubt been a factor in the much slower rate of recovery achieved in the major markets of France, Germany and Italy.

“The positive movements during December in these three markets in particular may be the indication of a return to growth in the European market place.

“But this will only be maintained if the levels of consumer confidence across Europe improves, supported by stability in the economic outlook.

“Until there is seen to be a consistent upward trend, motor manufacturers will continue to focus their efforts on the UK market.” 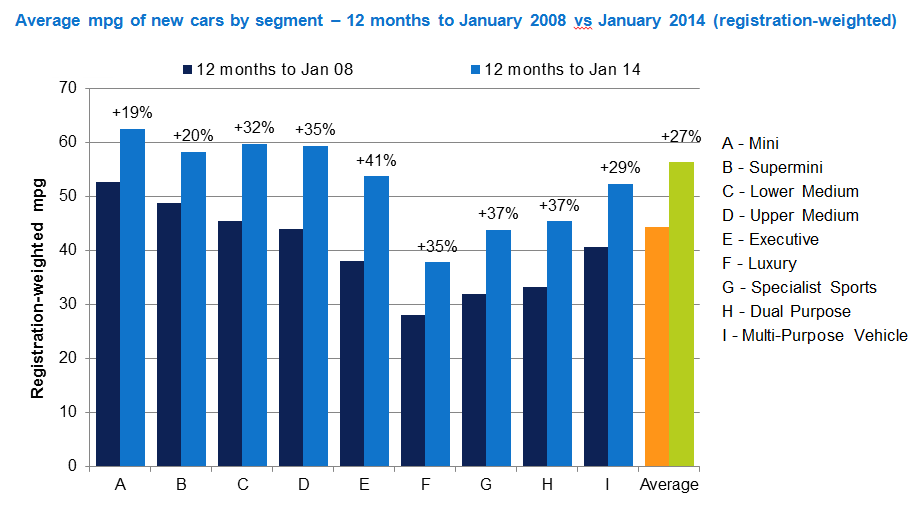