Electric vehicles are practical to use and can save your business money. Huge strides in technological development by mainstream manufacturers have made EVs operationally viable.

​Monica Guise, Sustainable Logistics Manager at the University of Birmingham, oversees the university’s 98-strong fleet and has adopted a policy which makes electric vehicles the first-choice when ordering new vehicles.

She said: “Production of capable vehicles by the world’s largest motor manufacturers has been game-changing and the contract hire and leasing companies taking those vehicles seriously, providing fleets with viable whole life cost data and lease rates, is hugely influential.” 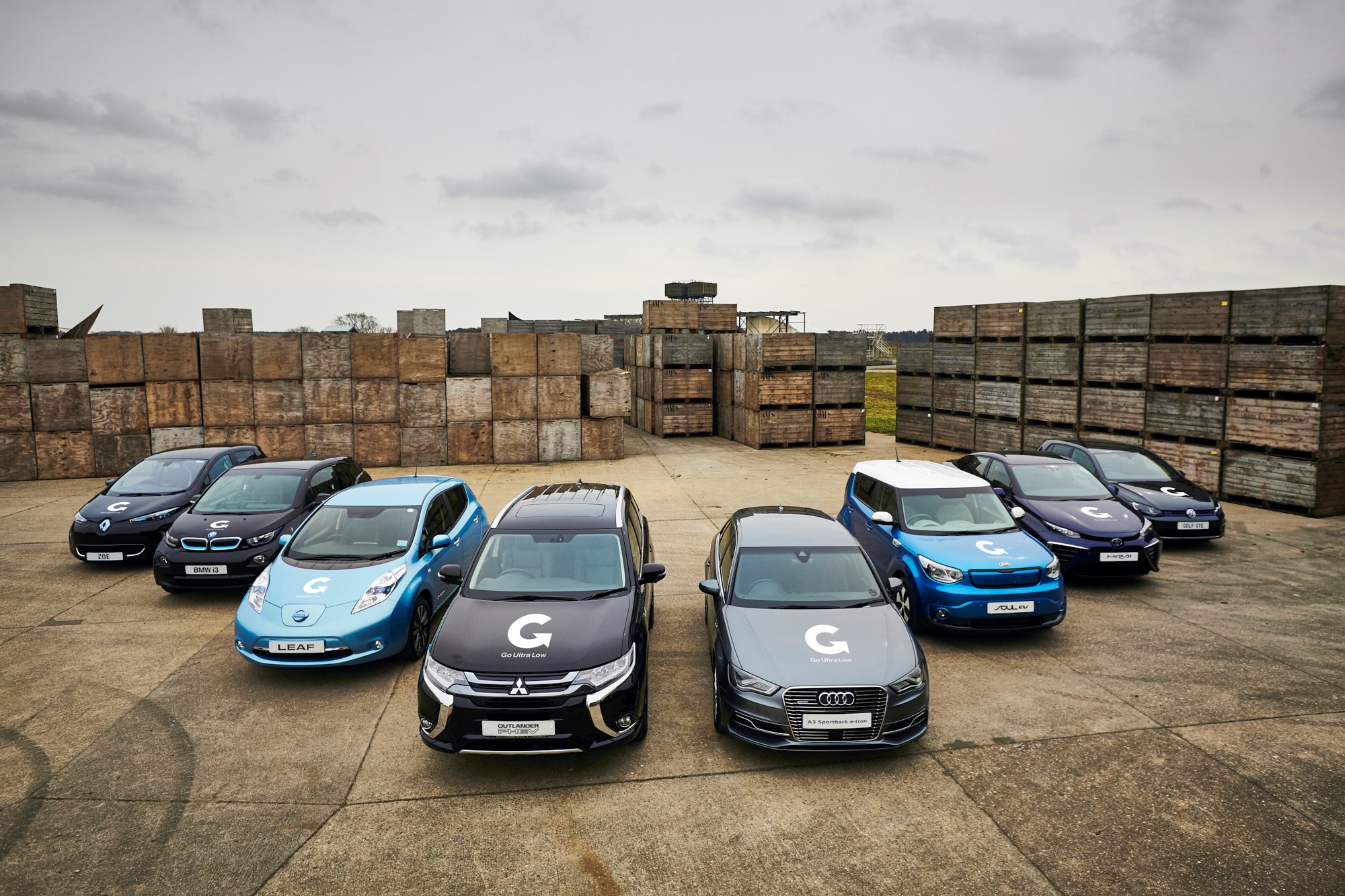 The University already uses 15 100% electric cars and vans, and Monica believes that 40% will be plug-in by 2020. It was on this basis that the university was named as one of the inaugural Go Ultra Low Companies, when the scheme was launched in May 2016. Go Ultra Low Companies recognises public and private sector organisations that already use electric vehicles (EVs), or offer them to employees as company cars, providing there’s a commitment for them to make up at least 5% of their vehicle fleet by 2020.

“The University of Birmingham is actively committed to seeking innovative ways to reduce carbon emissions from its transport fleet and has seen a number of benefits through the use of electric vehicles. Being part of Go Ultra Low enables the University to share its best practice and learnings with other organisations looking to incorporate the use of electric vehicles in their day-to-day activities,” commented Monica.

The University has long had a focus on ultra-low emission technology – it recently added a leased hydrogen vehicle to its fleet and already has a hydrogen filling station on site. The wide range of plug-in vehicles now available and leasing companies making those models affordable is changing fleet opinion, according to Monica.

“Fleet managers cannot increase their transport costs, but leasing companies are supporting the introduction of EVs with figures that make those vehicles operationally viable.

“We have made a commitment to this technology and when ordering new vehicles our first choice is pure electric. If electric is not fit-for purpose - and it is not in some instances, as the fleet includes refrigerated vehicles and large vans - then a case has to be made as to why plug-in is not suitable.” The University’s 15 plug-in vehicles are leased from Lex Autolease and the campus site has a number of chargepoints.

Monica added: “Electric vehicle demand is gathering momentum. Manufacturers and leasing companies are investing in plug-in vehicles. They are the key influencers and there will be a big momentum shift by fleets in the next two to three years.

“Once people drive the new generation of electric vehicles they are won over and their scepticism vanishes. Plug-in vehicles have a major role to play in fleets today and in the future.”

According to new automotive industry forecast analysis by Go Ultra Low, electric power could be the dominant form of propulsion for all new cars sold in the UK as early as 2027, with more than 1.3m electric cars registered each year.

The Plug-in Car Grant (PiCG) began in 2011 with just over 1,000 annual registrations of plug-in cars. Since then, record-breaking volumes of EVs have been registered every year – 2015 saw more than 28,000 electric cars registered. This year started with the best period for EV uptake since records began, with UK buyers registering the equivalent of one electric car every 13 minutes. With vehicle manufacturers introducing more and more electric and plug-in hybrid models, the new car market is accelerating towards a point in the future where plug-in power overtakes petrol and diesel as the dominant fuel type.

Poppy Welch, Head of Go Ultra Low, said: “Electric vehicles are practical to use and can save your business money. The huge interest in electric vehicles and their subsequent rapid rise in uptake has been spectacular so far, with more than 60,000 EVs registered in the past five years. These rises are just the start of the electric revolution as Go Ultra Low analysis suggests that electric vehicles could dominate the new car market as early as 2027.”

For more information about EVs and how you can introduce them to your fleet, visit  www.goultralow.com/fleet