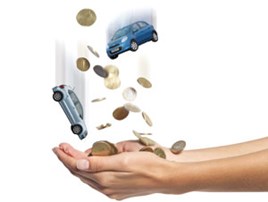 Her Majesty's Revenue and Customs (HMRC) has updated its advisory fuel rates, to take effect from June 1.

Fleet Poll
Do you expect working from home to become your 'new normal'?
Vote
View all
37