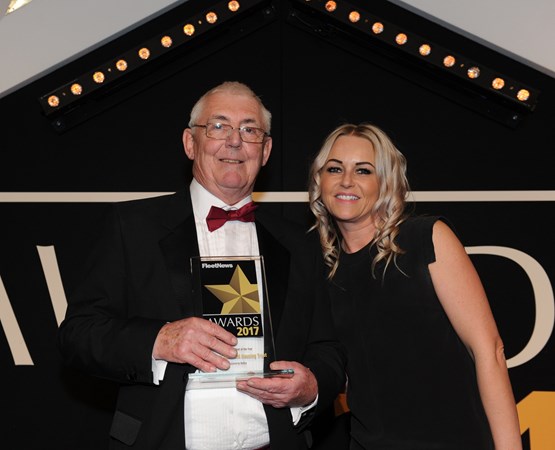 Managing a fleet of 200-plus vehicles, predominantly vans, is a world away from Maurice Elford’s former role as group fleet manager at Royal Bank of Scotland, where he presided over 4,000, mainly perk, salary sacrifice cars.

But Elford has relished the challenge of running L&Q’s vans, and has taken what he describes as a “scientific” approach to the way they are kitted out.

Instead of ordering vans with racking included in the lease rental (as L&Q previously did), he has chosen to buy the racking, enabling it to have a second life, and has tailored the vehicle and fit-out to the specific job-function, recognising that a plumber’s requirements can be different to an electrician’s.

Specifications for the 12 different vehicle/racking combinations, including tippers, double-cab dropsides and panel vans, were determined by talking to the drivers about their needs.

When planning the racking for the plumbers’ vans, for example, Elford learned he needed a gap down the middle of the van to accommodate the width of a standard bath.

Elford has also generated significant cost savings by extending the fleet’s replacement cycle and introducing mobile servicing to minimise downtime – a van is now unavailable for an hour and a half rather than a day.

Technology has played a part in transforming how the fleet is run; Elford has introduced fleet management software, a vehicle check app and online modules on the company’s policies (covering issues such as mobile phone use and what to do in the event of accident), which all new drivers have to complete before they are handed the keys to a company vehicle.

Telematics has been fitted to vans to improve road safety and lower costs, with anticipated fuel savings of 7-10%.

From a standing start, Maurice Elford has delivered outstanding results by understanding the role of the fleet and the needs of its drivers. He has secured buy-in to new initiatives and can show measurable outcomes.  The judges were impressed by the appointment of a garage which helps disadvantaged people back into work.