The UK’s used car market increased by 0.9% in Q3 after nine straight quarters of decline, according to the latest figures released by the Society of Motor Manufacturers and Traders (SMMT).

Demand for diesel models was up 1.4% in the quarter with 858,442 changing hands, while petrol sales were flat with a slight drop of 0.2%.

Mike Hawes, SMMT Chief Executive, said: “This growth, following a prolonged period of decline, is encouraging and it’s great to see a growing appetite for plug-in and hybrid models as they start to filter down to the used market.

“However, ongoing economic uncertainty and growing confusion over local clean air zones make it difficult to predict the future.

“To make meaningful environmental gains, we need to get more of the latest, lowest emitting cars on to our roads replacing older ones quickly – and that means delivering the right conditions and policies to give new and used buyers confidence to invest in the vehicles that best suit their driving needs and budgets.”

Superminis remained the most popular segment, reflecting the trend in the new car market, with 684,929 changing hands, accounting for one third (33%) of transactions.

The lower medium and upper medium segments were the next most popular, with 27% and 11.7% shares respectively. Meanwhile, the dual purpose segment showed the largest percentage growth (15.2%) with 11.6% market share.

In other trends, black held its position as the number one colour among used car buyers, ahead of silver/aluminium and blue, with 57.1% of used cars sold in the third quarter clad in the top three colours.

Orange overtook beige during the period to grab eighth place in the top 10, while bronze was the biggest grower, up 14.7%, albeit representing just 5,132 of the 2.1 million cars sold in the quarter.

The stronger Q3 performance wasn’t quite enough to offset declines in the previous two quarters, with 51,785 fewer transactions in the first nine months of the year and the market down -0.8%. Despite the recent weaker demand, at 6,130,762 units, the market remains at a relatively high level.

“It is positive to see used car sales perform well in the third quarter of the year, but lack of clarity affecting consumer confidence in the new car sector must be addressed," said Sue Robinson, director of the National Franchised Dealers Association (NFDA) which represents franchised car and commercial vehicle retailers.

“As new car sales continue to be affected by supply constraints, used cars present excellent opportunities to many motorists.

“It is encouraging to see that plug-in and hybrid vehicles experienced significant growth as these models become increasingly available to consumers in the second-hand market.

"Used and nearly new cars remain a key area of focus for franchised retailers and we expect the market to stay at high levels in the last quarter of the year."

Chief commercial officer at Heycar, Karen Hilton, added: “In October, one in six visitors to the Heycar site was looking for alternatively-fuelled models.

“It’s certainly the case that the inventory of used EVs in dealerships nationwide is low - around 3% - but our dealers tell us there is an increased appetite among car buyers.

“With one in 10 new car sales in October being electric or hybrid, we’d expect this to filter through to the used market very soon.

“The initial outlay on an electric vehicle is still something that is putting drivers off. However, recent data from PWC shows that the high upfront cost can be recouped within two years - once fuel and road tax are taken into account for their petrol equivalent.

“Whilst there is still much more to be done in terms of Government incentives for buyers, battery production in the UK and charging points around the country, the momentum is clear.” 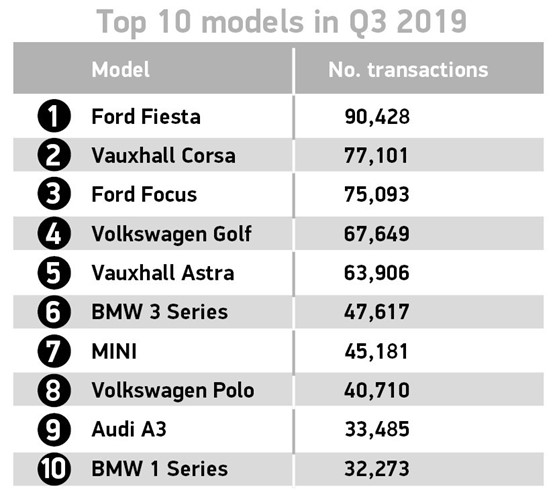 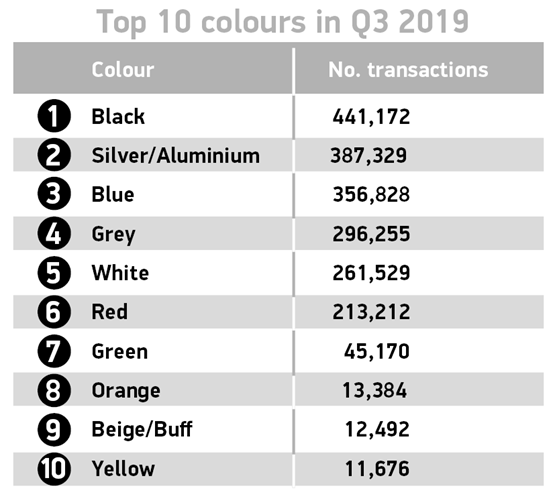 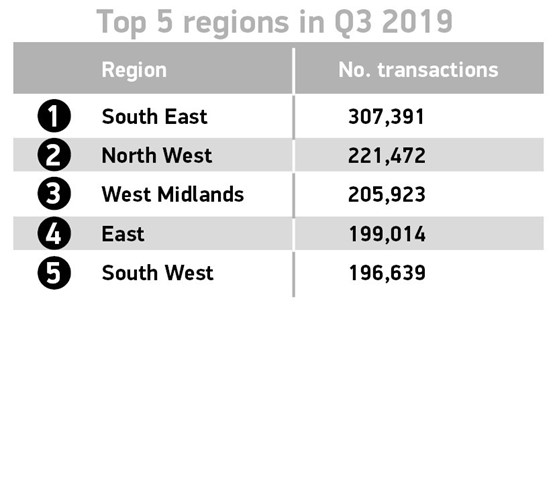 By Rupert Pontin, Director of Insight at Cazana.