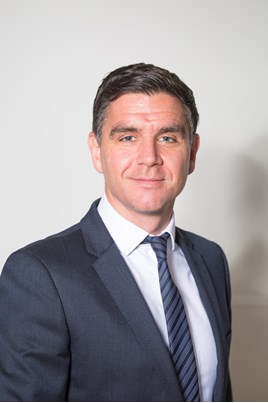 Hyundai Motor UK is looking for a new fleet director after it confirmed Michael Stewart was leaving the business.

Stewart was appointed to oversee the brand’s strategy and direction in the fleet and business sector almost two years ago.

Tasked with further growing the brand’s influence in the business and company car market, Stewart achieved record fleet and business sales in 2018, retailing 50,571 units or 56.2% of total Hyundai sales volume, in his first year in charge.

With almost 20 years experience of automotive and fleet experience, Stewart has previously held roles at Nissan, Mazda, and Vauxhall.

A Hyundai UK spokesman told Fleet News that Stewart would leave the business on January 7, 2020. He added: “His replacement will be announced in due course.”

He was the third high-profile fleet-focused appointment by the manufacturer in the past two years, joining Stewart and national fleet sales manager Tim White.

Hyundai Motor Group on board for Ionity joint venture