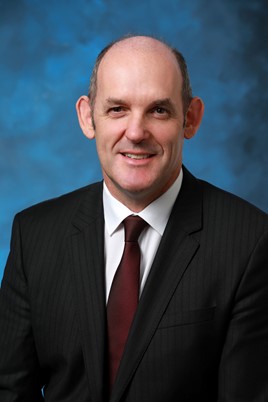 Michael Cole has been appointed as president and chief executive officer (CEO) for Hyundai Motor Europe.

He has held several senior management roles with Kia during the last 11 years – most recently as president of Kia Motors America. He succeeds Dongwoo Choi, who held the role for two years.

Hyundai says Cole brings valuable experience to his new position, having fulfilled senior roles at a national and regional level. As well as his most recent roles in Kia Motors America, he also served as chief operating officer of Kia Motors Europe and, prior to that, was managing director of Kia Motors UK.

Hyundai says it’s renewing its whole European product line-up in 2020, including several new electrified models. This year the company has launched its i10, i20, i30 family and the new Santa Fe. 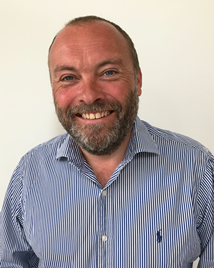 Mitchell worked for The Very Group in finance and commercial roles including commercial director for three years.

Yodel says that he brings extensive knowledge and experience of the retail and logistics to his new position.

Mike Hancox, chief executive officer at Yodel, said: “It’s a pleasure to be able to welcome Ben onboard and I look forward to working closely with him. With 20 years’ experience he brings a wealth of knowledge to this role, which will be vital as we continue to strengthen our offering and grow as a company.”

Prior to joining Yodel, Mitchell was a corporate finance director at Ellerman Investments. He held the role of interim CFO at Yodel before becoming a permanent member of the team in June.

Mitchell said: “I am very excited to become formally part of the Yodel team. I look forward to working closely with our colleagues as we strive to contribute to Yodel’s future success. I have great confidence in the direction we are going as a business, and firmly believe we are in a strong position to build on our recent successes.” 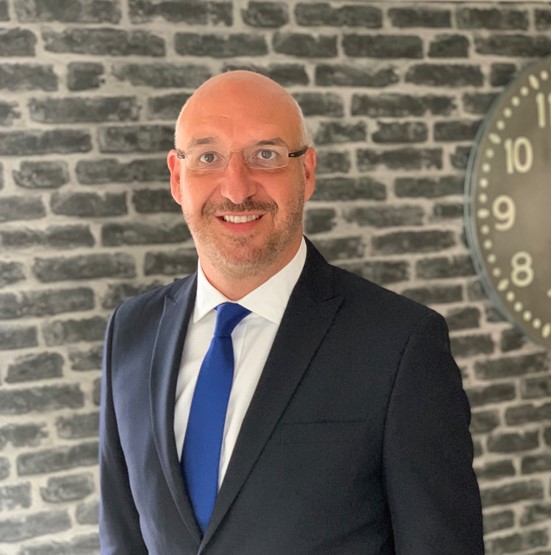 Rodriguez joined the business on June 1 and has 11 years’ experience in a variety of senior roles at Ford and Mazda, across sales, operations and finance functions. He joined LeasePlan UK as dealer engagement general manager, and in 2016 was promoted to head of remarketing with the role being extended to head of procurement and remarketing by 2019.

Rodriguez has also achieved a bachelor’s degree in American Studies, and with ACMA certification from the Chartered Institute of Management Accountants.

Rob Lindley, managing director at Mitsubishi Motors UK, said: “Everyone here at Mitsubishi Motors is looking forward to welcoming David to the team. He brings a wealth of wide-ranging experience to the position, not to mention passion and energy, which is just what we need as we look to rebuild following the coronavirus restrictions and prepare the business for exciting times ahead.”

Rodriguez said: “It’s a great time to be joining Mitsubishi Motors UK. Building on our remarkable success in the plug-in hybrid market, I know we have an exciting future ahead of us.

“I’m very much looking forward to working with the business and our dealer network to ensure we recover quickly from the turbulent period.” 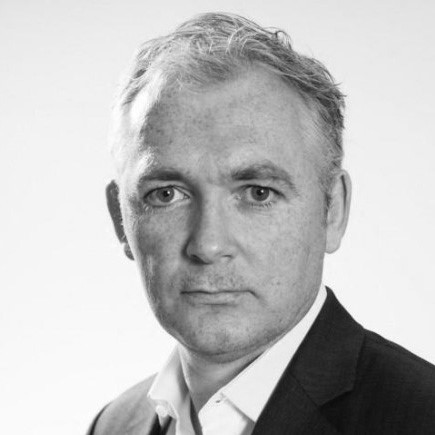 Cazoo has appointed Stephen Morana as its chief financial officer, bringing experience from start-ups to the FTSE 100.

Morana has floated UK digital businesses, Betfair and Zoopla, both achieving multi-billion-pound valuations. He has also sat on the board of Bohoo and is currently the senior independent director at GVC.

Morana will start his new position in mid-July and will also join the Cazoo board of directors and executive team. He will report directly to Alex Chesterman, founder and chief executive officer (CEO) at Cazoo.

Chesterman said: “I am delighted to welcome Stephen to Cazoo and to be working with him again. His track record and experience are second to none and he will be a great addition to our team.

“There is nobody who has had greater exposure to some of the UK’s most successful digital businesses over the past decade and he will play a key role in helping to deliver on our ambition of creating the best car buying experience in the UK over the coming years.”

Morana added: “What Cazoo has achieved in under a year is incredible and I’m really looking forward to joining the team. Selling thousands of cars and generating over £40m of revenues in just a few months since launch is exceptional.

“I have been lucky to work for some amazing businesses and wasn’t planning to take another full time role but, having worked with Alex before, I know that he is building a world-class operation with Cazoo that will transform the way people buy used cars in the UK by providing consumers with better selection, value and convenience. I can’t wait to get started.”

Earlier this month (June), Cazoo announced the appointment of Fern Wake as its chief of operations as it continues to scale up it's operations to meet demand.

Hyundai has revealed the pricing and specifications for the new Santa Fe, which is now available to order with hybrid and plug-in hybrid engines.

FedEx Express have announced the appointment of Karen Reddington as its new regional president at Fedex Express Europe and chief executive officer at TNT.