The UK’s used car market fell by 14.9% in 2020, according to new figures released by the Society of Motor Manufacturers and Traders (SMMT).

Despite used car transactions increasing 3.7% in October, a fourth consecutive month of growth, the combination of new lockdowns and tougher restrictions across the UK later in the year saw activity tail off, with declines of 18.3% and 4.2% in November and December respectively.

Mike Hawes, SMMT chief executive, said, “These figures are yet more evidence of the significant damage coronavirus has caused the automotive sector.

“Market growth at the start of the year was welcome but quickly stifled by the first lockdown as showrooms closed across the country, a picture that was repeated with the subsequent lockdowns in November and, indeed, into 2021.”

Alternative fuel vehicles (AFVs) bucked the trend, however, with 144,225 of these models sold during the year, an increase of 5.2%, with their market share rising to 2.1%.

Used battery electric vehicles (BEVs) saw their transactions increase by 29.7% to 19,184 units, but still only a fraction of all activity at 0.3%.

Last year, all used car segments experienced declines, however superminis remained the most popular choice with 2.2 million units purchased, accounting for 32% of all transactions.

Hawes continued: “The priority now must be to allow car showrooms to re-open as soon as restrictions are eased.

“This will not only help the used market recover, supporting jobs and livelihoods and providing individuals with the personal mobility they need at a time when guidance is against using public or shared transport, but it will also enable the latest and cleanest vehicles to filter through to second owners and keep society moving.”

Black was number one in the colour charts, with just over 1.4 million models in the shade changing hands with silver and blue completing the podium line-up.

Grey, which was the top selling new car colour in 2020, only managed fourth place.

Some buyers looked to add a brighter note to their used purchase, with 4,018 pink, 6,510 turquoise and 23,427 gold cars snapped up during the year.

Karen Hilton, chief commercial Officer at Heycar, said: “Although the figures show an overall decline in used car transactions, the market was showing signs of growth and positivity towards the end of the year - especially when compared with new car registrations.

“It’s impossible to overstate the importance of this to car dealers after the year all of us have just gone through.”

Hilton continued: “This clearly demonstrates the strength of the used car market and is a tribute to the dealerships who kept going through the pandemic and lockdowns, ensuring stock was available to those who wanted a change of car.

“It is also interesting to note that demand for used diesel cars is very much on the rise. Between January and December, we recorded a 23.2% increase in searches for diesel cars on the Heycar site, alongside a 22.5% rise in customers looking for petrol vehicles. Electric cars saw a more modest uplift of just 10”.”

At the same time, Heycar has also seen a drop in diesel car prices over the past four months (October - December 2020) of 2.5%.

“There are a couple of possible reasons for this increase in demand and both are linked to the pandemic,” said Hilton. “First, people are looking for affordable alternatives to public transport going forward and second, with the UK summer holiday being firmly on the cards for most of us in 2021, families are choosing the best options for them when it comes to clocking up longer distances.”

The National Association of Motor Auctions (NAMA) have told their trade body that internal combustion engine vehicle values have remained strong during the recent lockdown.

NAMA has found that 90% of respondents believe both petrol and diesel values would remain strong or further increase.

Auctioneers also say first time conversion rates are performing well, with 67% expecting rates to increase over the next month, with the remaining 33% expecting them to stay the same.

Further, 90% of motor auctions have found that their on-line sales are ‘up considerably’ from this time last year.

“The strong values, coupled with robust conversation rates, demonstrate that there is an appetite for vehicles at auction.

“As consumer confidence remains high, we anticipate there will be significant pent-up demand for stock once lockdown restrictions are eased.”

Motor auctions have continued to operate through the Covid lockdowns by offering on-line auctions to customers who want to dispose of stock or to source vehicles to fulfil customer demand. 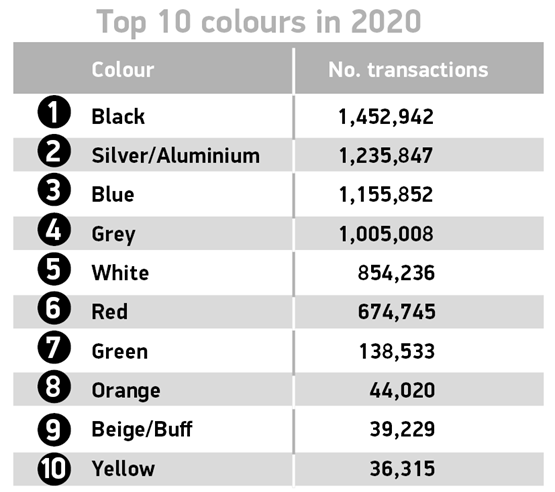 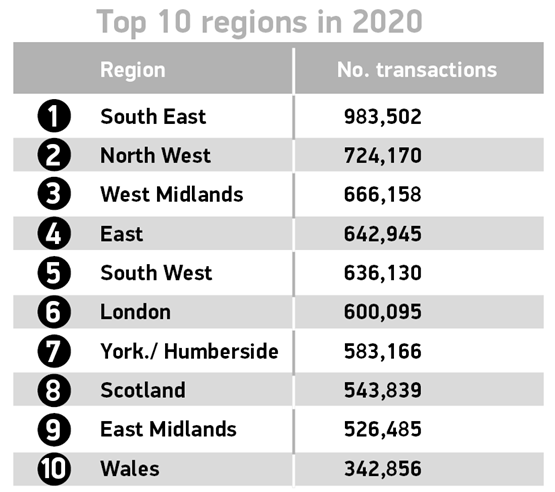 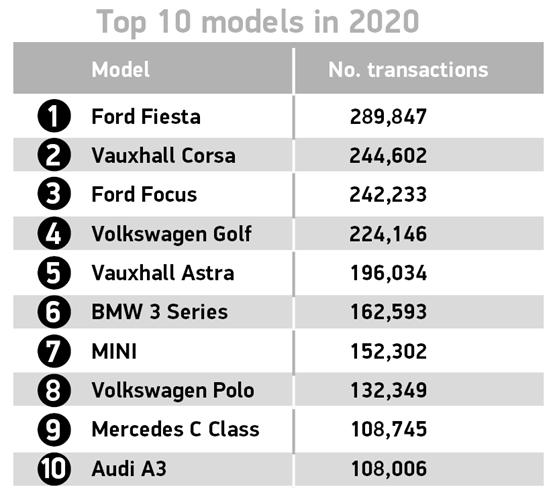 Autorola is warning that electric vehicle (EV) prices in used value guides should be used “sparingly” based on its experience of online sales in 2020.

Used stock from the Reflex Vehicle Hire fleet will be sold to traders via a new online auction platform developed in-house.

Cap HPI has reported a 1.4% decline in used car values during January, as a result of falling demand.