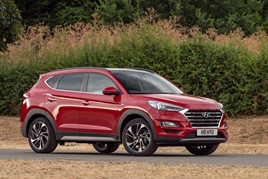 Petrol powertrains continue to dominate the UK’s top-selling used cars during 2019, says a study by Indicata UK, which covered more than 600,000 vehicle sales.

The monthly used car data report has revealed the dominance of petrol vehicles remaining the ‘go-to’ fuel type when it comes to used buyers.

SUVs were the favoured model until June, with Mercedes-Benz A Class hatchback taking the overall number one spot in July, it said.

National business development manager at Indicata UK, Neil Gilligan, said: “The market in 2019 has, to date, been dominated by two key factors – petrol powertrains and SUVs.

“However, with the Mercedes-Benz A Class petrol hatchback topping the fastest-selling used vehicle data in July that has seemingly now changed.” 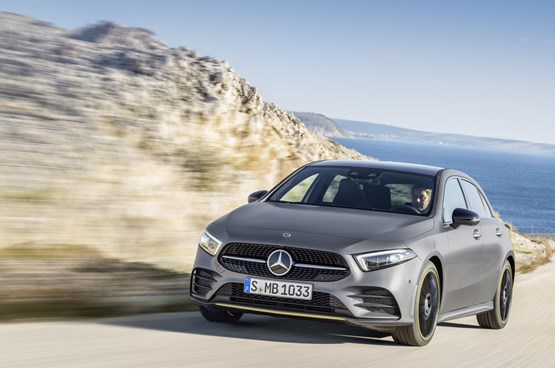 The average used prices have exceeded £20,000 this year, with the total of sales reaching its second highest level during the past seven months at 97,170.

The growth in average price and sold volumes are indicators of high demand and quality vehicle stock within the used market.

Gilligan continued: “For the first time this year the average value of the fastest-selling used car has surpassed £20,000, while sold stock volumes rose.

“The market will settle back into its usual ‘post-holiday’ rhythm in late September however the continued impact of political instability in light of Brexit is likely to have an impact, particularly the new market – the true extent of which is yet to be realised."

SUVs account for almost a third of cars on UK roads

SUVs are continuing to prove a huge hit with drivers with nearly a third of all cars on UK roads now an SUV.

The AA’s used car website reveals that sales of the Focus and Fiesta have topped all other models in the past three years.

Meridian Vehicle Solutions says there is high demand from retailers for showroom condition stock, effectively creating a new 'grade one plus' standard.