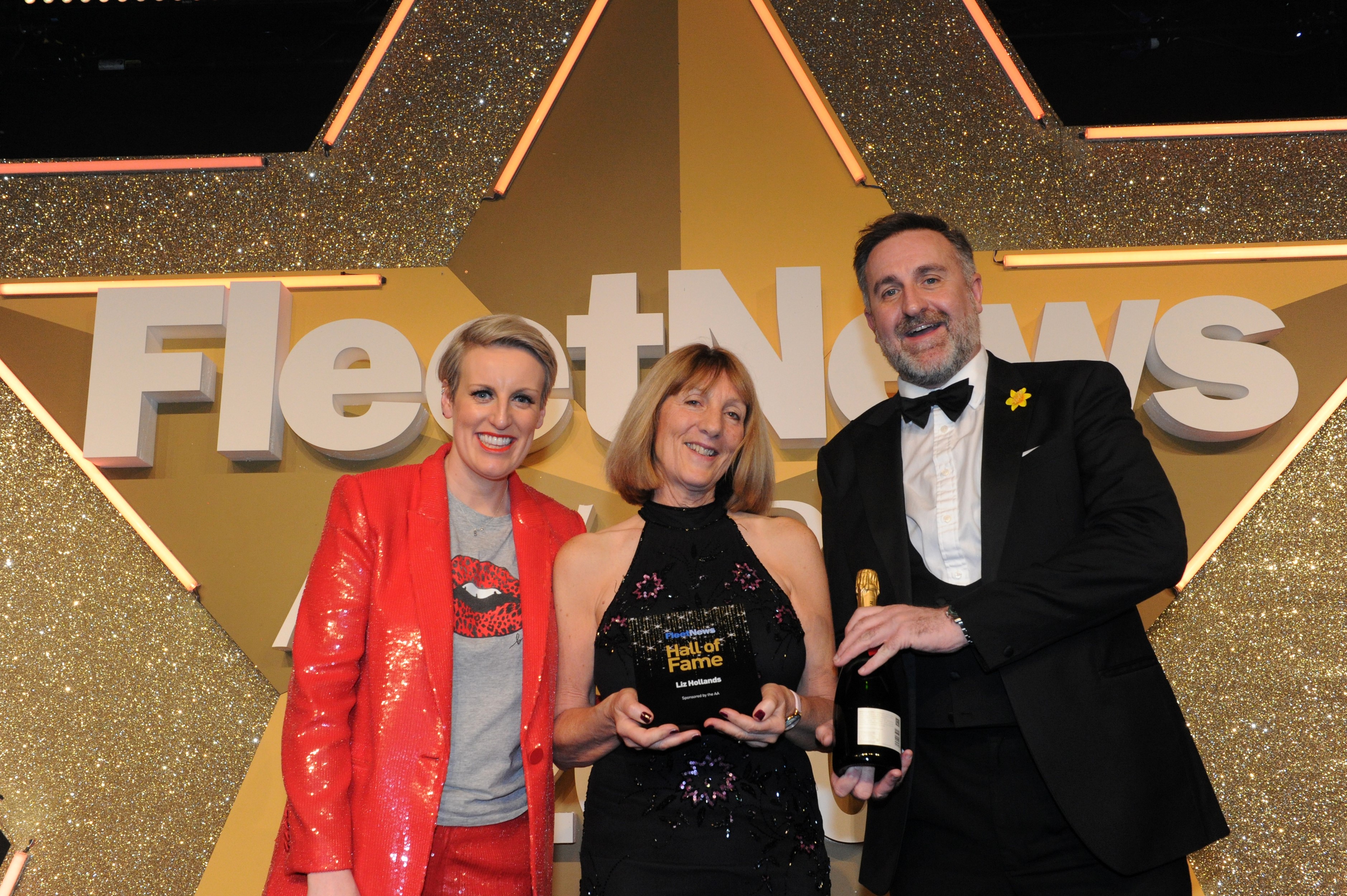 She was given two lever arch files and a spreadsheet and told to get on with it.

That was back in 1993 when she was working as an office manager at property services provider DTZ.

As someone who has raced motorbikes in the mid-90s, Hollands’ credentials as a petrol-head made her the ideal internal candidate, according to the business.

Fleet meant inheriting 350 cars from the merger of two companies, one side bought outright, the other on contract hire.

It was a baptism of fire, but one that she handled with her customary calmness and pragmatism.

Her salvation, in terms of building fleet knowledge and skills, came in the form of trade association ACFO, with Fleet News playing a supporting role.

She became an ACFO director from 2006 to 2010 and has also been a pivotal part of the Fleet News Awards judging panel for more than a decade.

From DTZ, Hollands went to run the FTA’s fleet, which in common with many fleet decision-makers, also involved taking responsibility for facilities.

During her 27 years in fleet, she has seen the role become much more strategic because much of the day-to-day operations can be outsourced.

However, she believes that outsourcing can be taken too far – she remains a firm advocate for the fleet manager.

Without one, companies can easily lose sight of the extreme costs that are involved in running a fleet.

Away from work, Hollands holds a pilot’s licence, which she put to good use following a phone-in with Chris Evans’ former Drivetime Show on Radio 2.

He invited her to Duxford for a flight in a P51D Mustang, a World War II fighter plane capable of more than 400mph.

She took the controls for some of the flight, which included several 360-degree rolls.