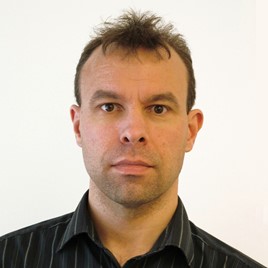 In the relieved words of one fleet: at last! The Government has finally announced the new BIK tax tables, which make (some) concessions to the impact on CO2 of the new testing regime (WLTP) from April 2020.

First, the good news: a new 0% rate for electric cars. It should bolster interest in EVs, particularly with a 1% BIK in 2021/22 rising to 2% in 2022/23. The savings will run into the thousands of pounds over diesel alternatives.

The three-year sight of BIK rates came as a pleasant surprise; Treasury had been indicating something shorter. What wasn’t a surprise was the non-inclusion of vehicle excise duty (VED) in the realignment of values. A call for evidence will be issued later this year as they are also affected by higher emissions calculated by the WLTP test. 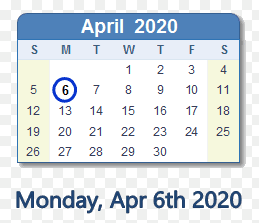 Now the bad news: cars registered before April 2020 are on a different table to those registered from April 2020, with BIK two percentage points lower for the latter.

Why is this an issue? Cars registered before April 2020 have CO2 emissions calculated on NEDC-correlated; post April 2020 they are on full WLTP. But NEDC emissions are lower than WLTP by 10-20% for most cars.

As a result, the two percentage-point saving for WLTP-rated cars doesn’t offset the rise in CO2 emissions over NEDC-correlated cars.

And the gap widens further in 2021 when the BIK gap drops to one percentage point, and again in 2022 when the two tables merge.

That’s both unfair and worrying as drivers consider opting out of company car schemes.

Nevertheless, we now have clarity and certainty for the next three years and fleets can begin their planning. And the message from Government is resounding: if you want to save money, start choosing electric.

Chancellor says response will be made ‘in the coming months’, leaving fleets in limbo