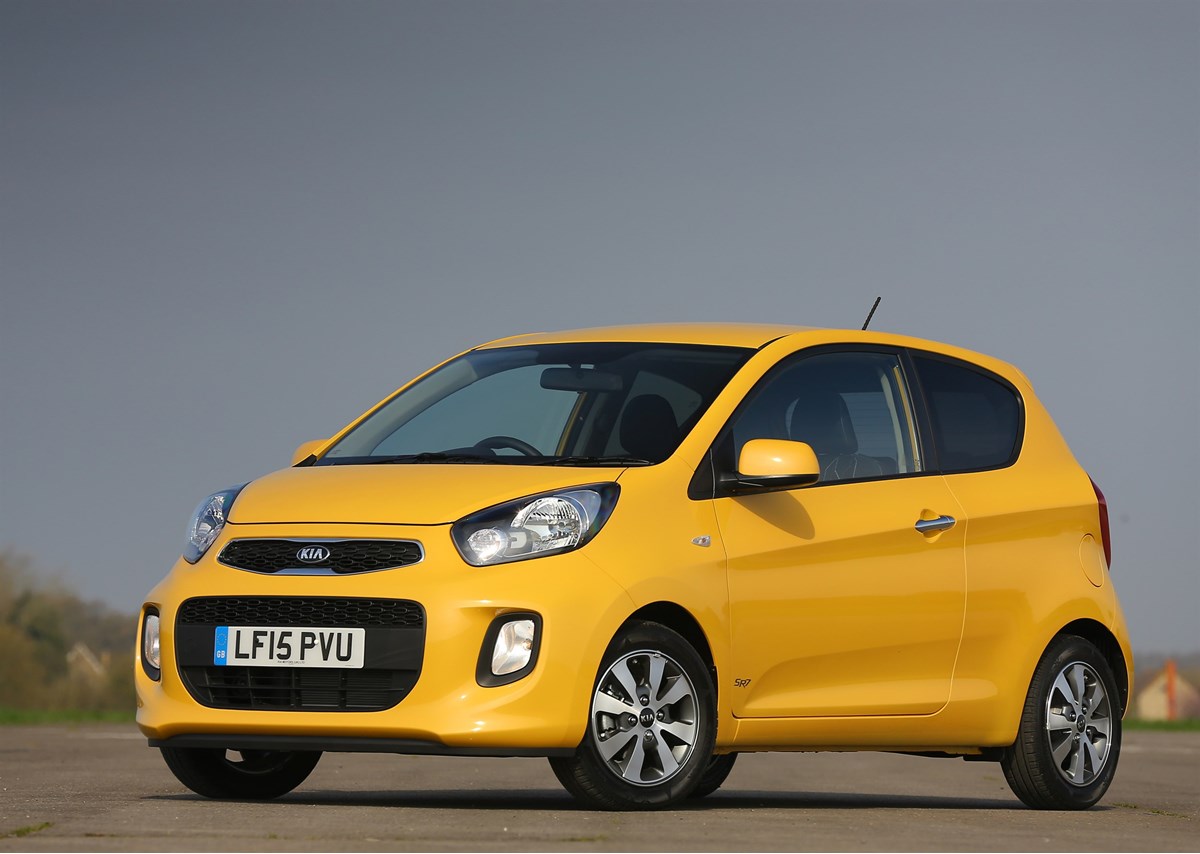 The new Kia Picanto, revealed at the Geneva Motor Show at the beginning of March, is now on sale in the UK.

Priced from £8,345 for the three-door version and £8,545 for the entry-level five-door, the upgraded version of the Picanto features styling, re-engineering and specification revisions and a new trim grade, SR7, which replaces the former VR7 model and adds more equipment.

From Autumn production the 1.0-litre and 1.25-litre engines will meet EU6 emissions regulations.

Further versions featuring an audio-visual navigation system linked to a seven-inch screen will be added later in the year.

The 1.0-litre engine has combined fuel economy of 67.3mpg with CO2 emissions of 99g/km in standard form, but this is improved to 68.9mpg and 95g/km of CO2 when allied to Kia's ISG engine stop/start system.