The UK’s new car market got off to a positive start in January, with registrations climbing 2.9% compared with the same month in 2015, to reach an 11-year high of 169,678 units.

It was private and business buyers which drove growth with demand for new cars up by 8.2% to 73,061 and 5.0% to 6,716 units respectively, while the fleet only sector declined slightly by 1.1% to 89,901. The month marks the highest number of new cars registered to private buyers in January in 12 years.

Business registrations are defined by a vehicle being registered by a company that operates up to 24 vehicles. This includes dealer demonstrators.

Alternative-fuel vehicles also grew in popularity – and market share – with registrations up by 32.1% on January 2015, to account for a record 3.6% of registrations.

Richard Gane, automotive specialist at supply chain and procurement firm, Vendigital, said: “The diesel car market in the UK remains strong despite the VW emissions scandal and growing concern about NOx emissions and their impact on air quality in our towns and cities. This indicates that British motorists are still putting issues like practicality and affordability ahead of environmental concerns.

“While electric cars are becoming more prevalent – there are now about 40,000, up from about 3,500 two years ago – research has shown that British motorists remain concerned about their practicality due to the lack of charging points and other infrastructure."

However, while the diesel car market in the UK remains largely unchanged, regulatory changes could begin to undermine it in the future, says Vendigital.

A paper published last year by the Department of Environment, Food and Rural Affairs (DEFRA) named six English cities, which are expected to fail EU air quality standards by 2020, and suggested that they should consider restricting the access of certain types of vehicles. These cities are London, Birmingham, Leeds, Nottingham, Derby and Southampton.

London is already planning to introduce the UK’s first ultra-low emissions zone(ULEZ) in 2020; requiring all cars and other vehicles to meet exhaust emission standards or pay an additional daily charge to travel.

Gane believes any measures that restrict access to diesel-powered cars could begin to impact on the diesel car market. He said: “Any steps taken to reduce access to vehicles, based on emissions, would make it less practical to own a diesel-powered car and this would have a negative effect on sales. This is the point at which we would see a change in consumer buying behaviour.” 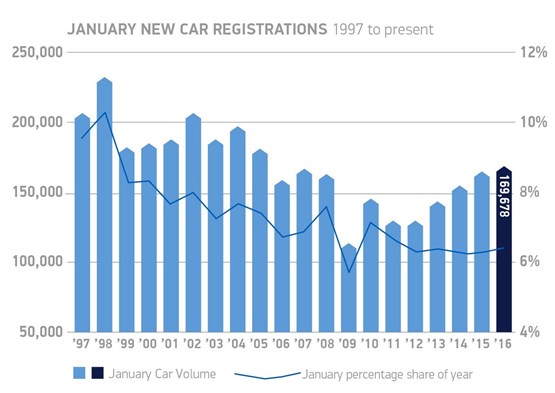 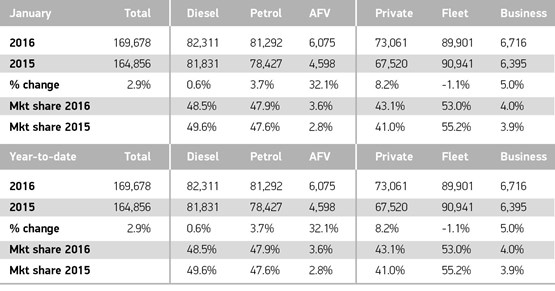 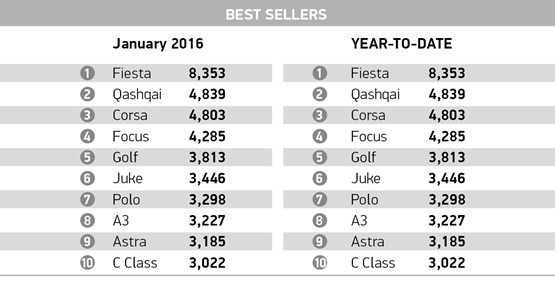