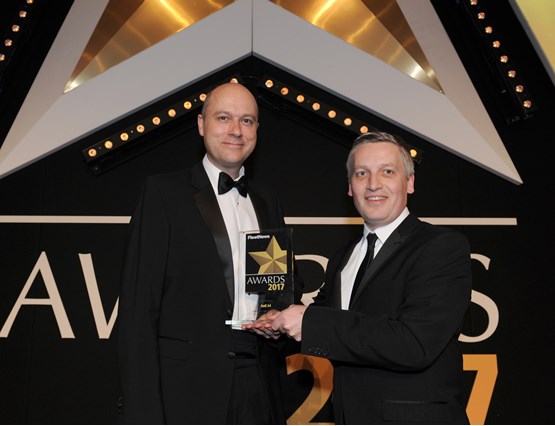 The Audi A4 wins its category for the second consecutive year, despite no longer having the benefit of being the newest car in its sector.

It fought off the challenge of the BMW 3 Series, Mercedes-Benz C-Class and Jaguar XE, as well as the exceptional new Alfa Romeo Giulia seeking to renew the Italian marque’s appeal to user-choosers.

The A4 is still top of the class, however, creating a compelling case through its breadth of range with a choice of body styles and a choice of fuel-efficient petrol and diesel engines, as well as high-performance versions.

Fuel-saving technology has reduced consumption in automatic variants, which are now capable of equalling or bettering that achieved by manual versions.

The Audi A4 is well equipped with a broad range of engines. Running costs are very competitive, while the quality of the build and the interior are class leading. Overall, the A4 has the most driver appeal of any car in this category.