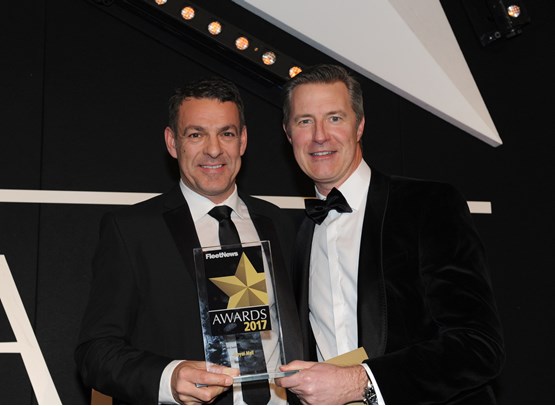 Last year’s winner in this category makes it a double success after further improvements plus a number of innovations which have combined to make additional savings in 2016.

Royal Mail’s preventative maintenance programme has continued to achieve a 26% improvement year-on-year for mean time between failure on vehicles. It equates to a 3% reduction on total workshop visits – vehicles now visit six times a year on average instead of eight.

In a further extension of its workshop insight, maintenance data on expenditure for the past 10-15 years is now loaded into a new module on Royal Mail’s fleet management system to advise which vehicles to replace and when based on a number of criteria, including future spend forecasts and current market resell values.

Adding to the savings on service, maintenance and repair are a number of other new workshop programmes, including a green parts project which involves extracting body, engine and gearbox parts from vehicles due for decommissioning to use as spares.

Royal Mail also appointed a warranty manager to ensure its claims numbers increased. One of his first initiatives was to introduce warranty champions in each region. They visit every workshop in their area, prioritising the lowest performers first, to complete an audit on the processes being used to claim warranty.

Subsequent improvements in performance has more than doubled the number of warranty claims, with a near five-fold rise in income.

Royal Mail has made savings by taking a holistic view of the fleet and identifying how it could do things differently rather than simply adapting existing policies. It is a massive organisation but that doesn’t hold it back when it comes to implementing new ideas; it is constantly trialling and testing solutions.