Volvo reveals new S60: its first model without a diesel 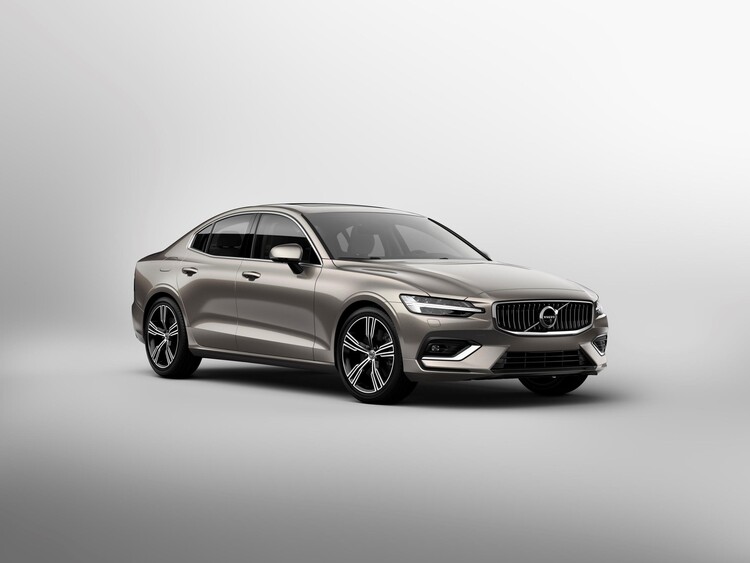 Volvo has showcased the all-new S60 saloon, ahead of its arrival in the UK next year.

The new model is billed as “one of the most exiting Volvo cars” with a focus on driver engagement, and is set to take on the BMW 3 Series and Mercedes-Benz C-Class.

Other turbocharged petrol engines are expected to be announced closer to the launch.

Based on the same platform as the new V60, XC60 and 90 series cars, the new S60 benefits from the same highly praised safety and infotainment technology.

“The active chassis and drive modes deliver excellent control and an engaged performance that makes this a driver’s car,” said Henrik Green, senior vice president for Research and Development at Volvo Cars. “It also brings the acclaimed technology from our 90 series and other 60 series cars into this segment, making it one of the best sports saloons on the market.” 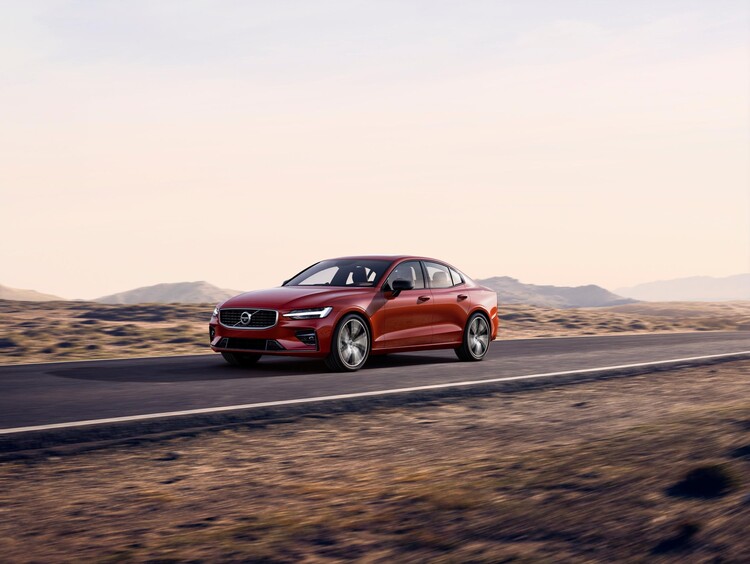 Pilot Assist will be available as an option, supporting the driver with steering, acceleration and braking on well-marked roads up to 80mph. It has been upgraded with improved cornering performance for the S60.

Volvo has not released any pricing information for the new S60 yet, but the V60 starts at around £31,000.