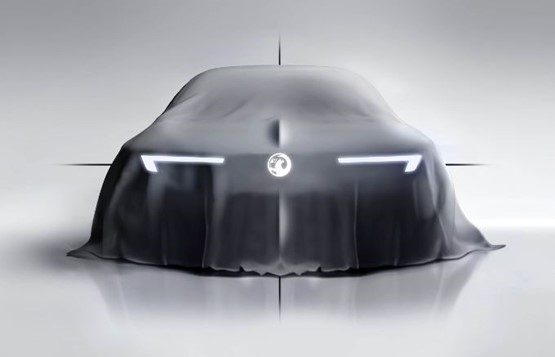 Vauxhall has released a teaser image of a design concept that will spearhead a new family of models from the brand by the mid-2020s.

The concept is set to be fully unveiled before the end of the year and Vauxhall says it “will embrace its core brand values – British, Ingenious, Progressive and Approachable.”

Its final appearance is expected to take cues from Vauxhall’s 2016 GT Concept, which was revealed at the Geneva Motor Show that year. 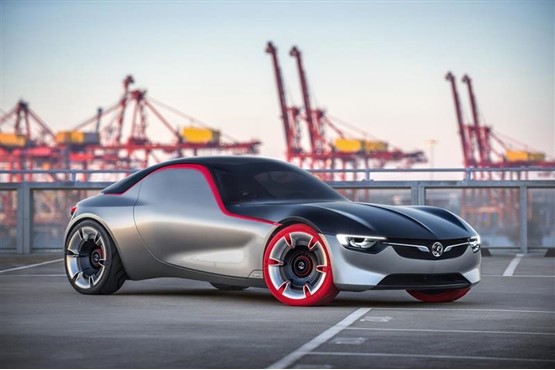 According to the PSA Group brand, the new concept could mirror the GT Concept’s simple surfaces, strong proportions, bold graphics and seamless integration of glass and body.

It is also likely the new model will showcase Vauxhall’s intentions to move towards electric vehicles, highlighted by the lack of a conventional grille in the image.

“Design will be at the heart of everything that we do in future,” said Mark Adams, Vauxhall’s vice president design. “It will truly differentiate the Vauxhall brand, and make it sharper and more relevant to our core values. We are a proud British brand and design inspiration is all around us in the UK – from the bold ingenuity of James Dyson to the pure designs of Jonathan Ive – and this concept will embody that.”

Redefining the brand is an integral part of Vauxhall’s PACE! strategy, which will drive the company to a more efficient and profitable future.