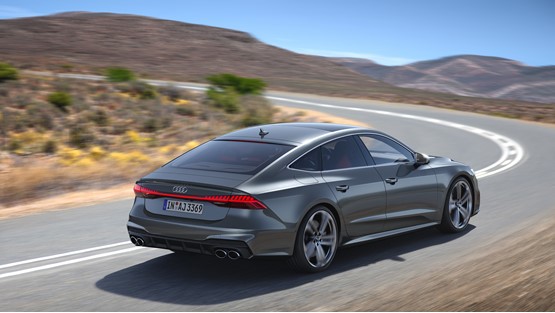 The new S5, S6 and S7 will use a 3.0-litre diesel engine fitted with a 48-volt electrical system and mild hybrid technology.

It develops 347PS and 700Nm. In order to maximise performance, Audi has also fitted an electric compressor that forces air into the engine to minimise turbo-lag for instant response.

Acceleration to 62mph in the S5 Coupe takes 4.8 seconds and 4.9 seconds in the S5 Sportback, with both reaching their peak at an electronically limited 155mph.

The S6 Saloon accelerates from 0-62mph in 5.0 seconds, with the S6 Avant and S7 Sportback taking a tenth of a second longer. 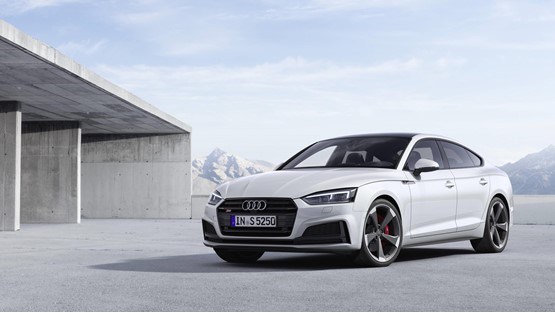 Audi says the mild hybrid system in the S models, which is also integrated into the new 48-volt electrical system, has the potential to reduce fuel consumption by as much as 0.4 litres per 100 kilometres. 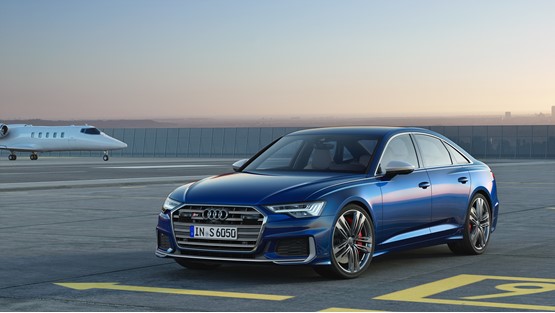 When drivers take their foot off the accelerator pedal at a speeds between 34 and 99mph, the car can coast for up to 40 seconds with the engine shut off completely. The lithium-ion battery continues to supply electricity to all the vehicle’s systems.

The S models use Quattro all-wheel-drive and an eight-speed automatic gearbox. 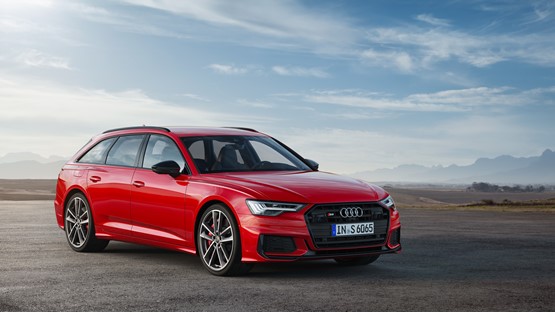 New S6 and S7 diesels will be available in Summer, with the S5 joining before the end of the year.

Prices are expected to be announced nearer the official launch.