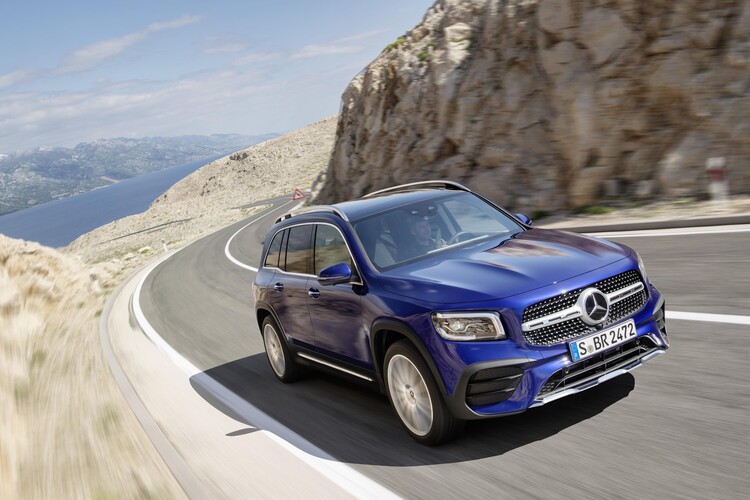 Mercedes-Benz has confirmed it will add another SUV to its model range, sitting between the GLA and GLC.

The GLB will be offered with five or seven seats and will rival the likes of the BMW X1.

Its boxy profile allows for greater interior space, despite having a small footprint that is just 10cm longer than a B-Class.

Petrol and diesel engines will be offered from launch, with two- and four-wheel-drive available.

The new car is based on the B-Class and features the same interior, utilising the new MBUX infotainment system from Mercedes.

The load compartment has a capacity of 560 to 1755 litres (five-seater), although seven seater models only have 130 litres of space with all the seats up.

The GLB will go on sale in July, with first deliveries at the end of the year. Full pricing and specifications will be released nearer the time.

Updated plug-in hybrid is more powerful, more efficient and has a longer zero-emission range than its predecessor.

Mercedes-Benz has focused on improving the GLC in three key areas with its latest facelift: ride comfort, technology and efficiency.