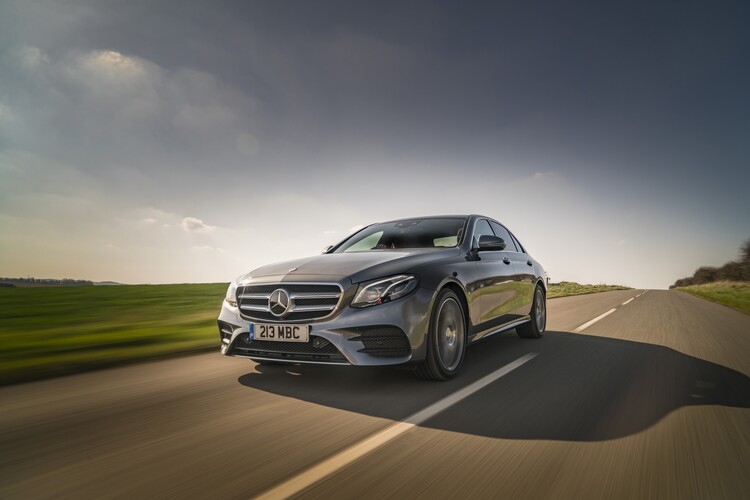 Mercedes-Benz appears to be on a mission to provide company car drivers with more options for cheaper benefit-in-kind (BIK) tax.

You may have already read our review of the new E 300 de – the market’s only plug-in hybrid diesel – there’s also the fully electric EQC and a bunch of RDE2-compliant diesels on the way. But here we are focussing on the new E 300 e.

This one may be more familiar as it’s an update on the old version, which went off-sale last year due to the introduction of new emissions regulations. 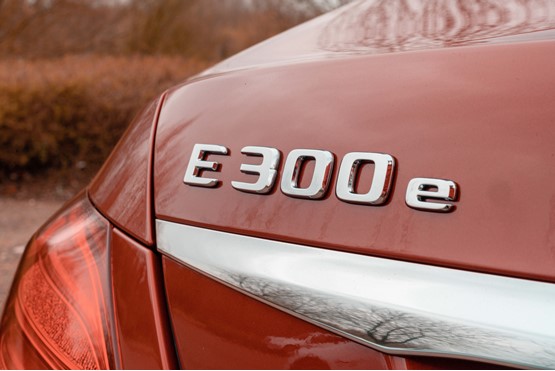 The lower designation doesn’t mean the new car is lacking any power. In fact, it’s more powerful. Combined, the engine and electric motor deliver 700Nm of torque and 320PS.

Mercedes says the electric range is around 30 miles, but there is more to this that meets the eye. Sure, if you charge up and drive straight for that distance you’ll eat the charge. But, the car is smart and can adapt to your journey and driving conditions.

The actual distance covered using the electric motor can be much further as the engine cuts in and out as necessary, using regenerative braking to recover energy.

As a result, sensible drivers should expect fuel economy in line with a regular diesel.

One of the most impressive features is the interaction between the camera for the autonomous emergency braking and the hybrid system. If you lift off on a clear road the car goes into coasting mode but if it detects a car in front it activates the regen to charge the battery. It’s a great system that means the driver doesn’t need to keep applying the brake unnecessarily.

During a week, and more than 400 miles, we averaged 46mpg in the E 300 e. That included a number of stints with zero charge and quite a few zero-emission journeys.

On a longer run we managed 62mpg, having set off with a full battery. The return journey without charging netted 42mpg.

So, the E 300e costs the same as the previously mentioned de, has similar BIK, but is less efficient. Is it a pointless endeavour then?

Absolutely not. The E 300e is smoother and quieter than the de when the engine is being used. It’s also a tad lighter.

For a business, the petrol model has better residual value predictions too, which should provide more competitive leasing rates. 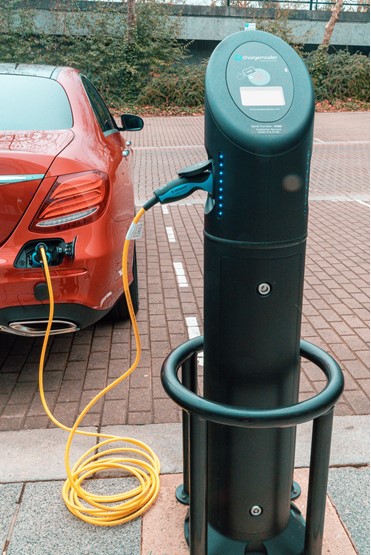 The car comes well-equipped for business use with sat-nav, heated seats and keyless entry as standard. Adaptive cruise control is part of a £1,695 pack.

In comparison, an E 220d will cost a driver more than £450 per month from next year.

Running costs are on par with its nearest rival, the BMW 530e, making the E 300e a worthwhile consideration for choice lists.