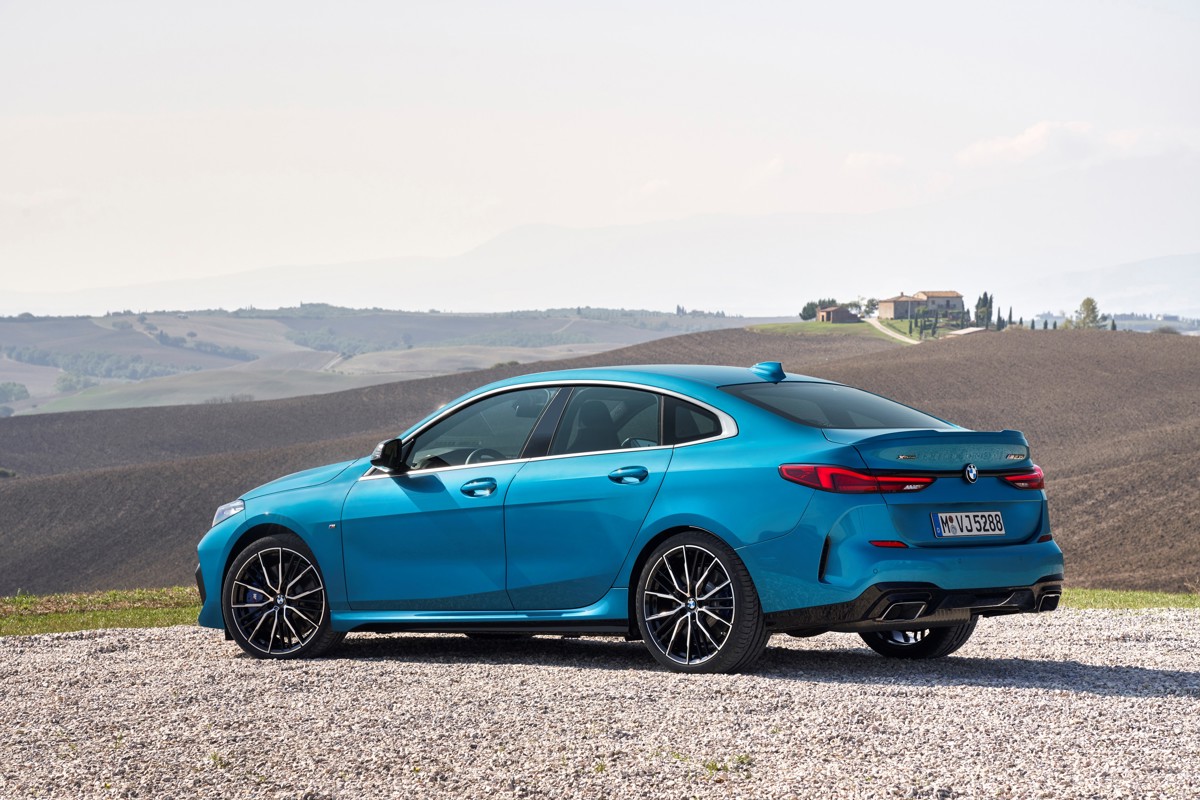 With CO2 emissions starting from 110g/km and on the road pricing from £25,815, the new BMW 2 Series Gran Coupe could provide a touch of flair for fleet perk drivers.

A choice of three engines will be available from launch, one diesel and two petrol. A revised 1.5-litre three-cylinder engine will power the entry level 218i, which promises CO2 emissions reduced by 29g/km over the previous engine, with a power up by 4hp, to 140hp. The 218i engine is also 5kg lighter, generating peak torque of 220Nm, with an “overboost function which briefly generates an extra 10Nm in fourth gear or higher”.

The diesel offering comes in the form of the 2.0-litre four-cylinder BMW 220d, which generates a maximum power output of 190hp with a peak torque of 400Nm.

Topping the range is the M235i xDrive, the BMW Group’s most powerful four-cylinder engine, delivering 306hp with the help of BMW TwinPower Turbo technology. Peak torque is 450Nm, which helps it to achieve 0 to 62mph sprint in 4.9 seconds, while top speed is limited to 155mph. For those who are concerned with such things, the M235i returns 39.8-42.2mpg with CO2 emissions of 162-153g/km.

According to BMW, improvements have been made to the shift comfort and acoustic properties of the eight-speed Steptronic sport transmission fitted in the BMW 220d and in the BMW M235i xDrive. “Swift automatic gear changes” are designed to ensure the car is driving in the highest possible gear, even when travelling at low speeds. Drivers can also change gear manually using the shift paddles on the steering wheel.

The new BMW 2 Series Gran Coupe, which will make its world premiere at the Los Angeles Auto Show in November, is on sale from 16 October with prices starting from £25,815 OTR.

The 3 Series remains a benchmark in this class. Better-looking than its predecessor, it features more interior space and higher levels of equipment, with precise, progressive handling.

What are rivals BMW and Daimler spending nearly £1bn on creating in the transport market?

BMW and Daimler are investing nearly £1 billion to combine their mobility solutions around the world.