The new 7 Series range comprises models from both the BMW i and M brands.

Launching later this year with the pure electric i7 xDrive60, the plug-in hybrid 750e xDrive and M760 xDrive are set to follow in spring 2023. 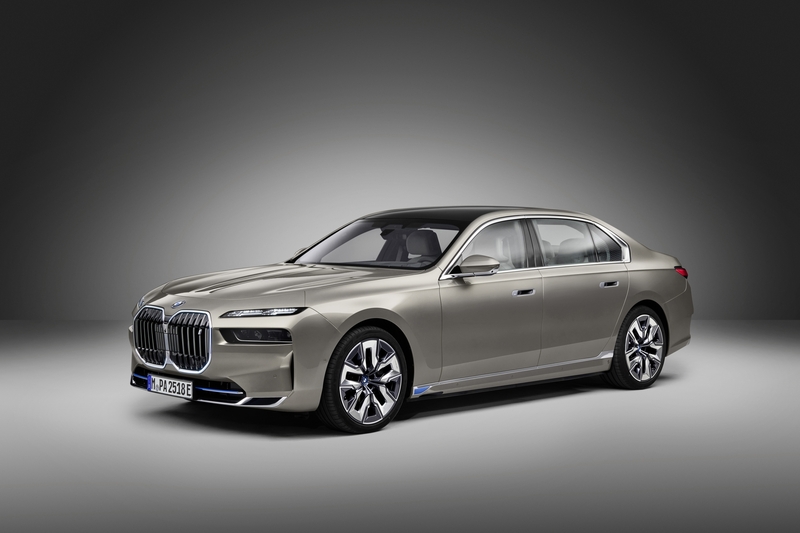 The i7 xDrive60 uses the fifth generation BMW eDrive technology which comprises highly integrated drive units at the front and rear axles that bring together the electric motor, power electronics and transmission within a single housing, plus the accompanying charging technology and high-voltage battery.

The motor driving the rear wheels generates peak output of 313hp, while the unit at the front axle produces 258hp.

They produce a combined maximum output of 544hp and torque of 745Nm, which enable the car to accelerate from 0-62mph in 4.7 seconds.

The new fully-electric i7 xDrive60 is priced from £107,400, with the first UK deliveries expected to start in December 2022. 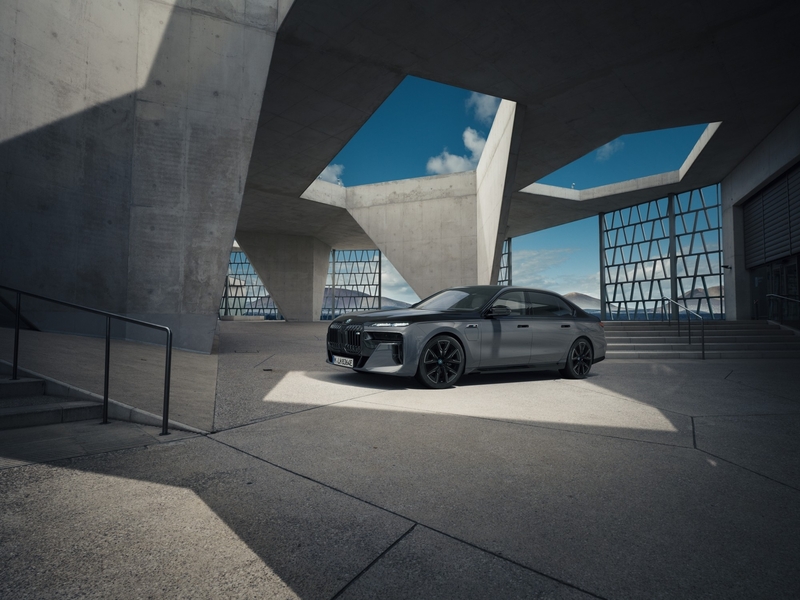 In early 2023, two plug-in hybrid drive systems will be launched and will be deployed in the 750e xDrive and BMW M760e xDrive.

The PHEV models will feature a new eight-speed Steptronic transmission. A 200hp electric motor teams up with a six-cylinder petrol engineand xDrive all-wheel drive in both models.

The PHEVs have batteries with usable energy of 18.7kWh, more than 50% larger than in the previous generation, and proving the opportunity of more than 50 miles of pure electric driving.

Maximum charging capacity has also climbed from 3.7kW to 7.4kW, enabling the battery to be fully charged from empty in less than three hours.

BMW has updated its flagship SUV, the X7, with a new look, new technology and new powertrains.