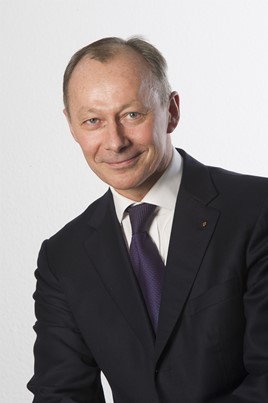 He will run the French car firm following Ghosn’s arrest in Japan.

The Board of Directors of Renault say the measure preserves “the interests of the Group and the continuity of its operations”.

Bolloré will lead the management team of the Group having the same powers as Ghosn, who remains chairman and chief executive officer of Renault.

Ghosn, who is also chairman of Nissan and Mitsubishi, was arrested on Monday for allegations of financial misconduct.

At this stage, the Renault Board is unable to comment on the evidence seemingly gathered against Ghosn by Nissan and the Japanese judicial authorities.