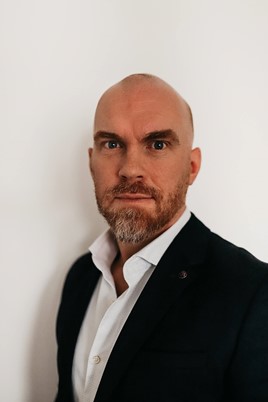 VisionTrack has appointed James Littlechild as its head of corporate sales to help support the company’s business strategy and expansion in the UK and internationally.

In his new role, Littlechild will be responsible for developing strategic relationships with large enterprise fleets.

Previously, Littlechild was director of international sales at Connexas and prior to this, sales manager at Verilocation.

Simon Marsh, managing director at VisionTrack, said: “James brings considerable expertise to the role, so we believe he will make a significant contribution to our business strategy, which is targeting 100% growth this year.

“For us, it is about having the correct people in place to ensure our continued success and build on our position at the forefront of the video telematics marketplace.”

Littlechild said: “With growing demand for proven video telematics, there is a huge opportunity within the road transport, fleet and automotive sectors.

“VisionTrack has always been associated with high-quality solutions, backed by unrivalled support and software development, so I’m excited to be joining the business and look forward to making a positive impact.” 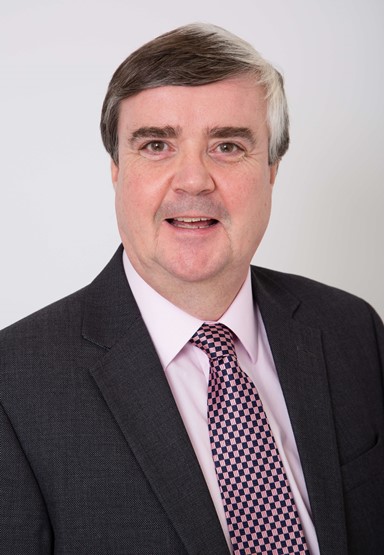 Boughtflower has been a member of the FORS Executive Group since 2019 and was appointed by his peers following a vote, which takes place every two years.

Boughtflower represents Mace Group, an organisation that has been an active FORS member and FORS Champion since 2017.

FORS Champions are organisations that specify FORS as a stipulation within their procurement contracts.

Boughtflower is joined on the committee by representatives from Transport for London (TfL), High Speed 2, City of London, Thames Tideway and Lendlease.

He replaces Gordon Sutherland, traffic and road logistics manager from Thames Tideway who has been the executive group chair for the past two years.

On his appointment, Boughtflower said: “I am honoured to have been nominated as chair of this Executive Group and am excited that I can continue to work with FORS.

“I look forward to continuing to work with my fellow Executive members to ensure that FORS maintains its integrity and fairness and enabling it to continue to drive the messages on improving operator standards, reducing incidents with vulnerable road users and reducing harmful emissions.”

The FORS Executive Group comprises of six member organisations and runs independently to the organisation which manages the FORS concession. It is responsible for approving any commercial changes to the FORS Standard scheme. 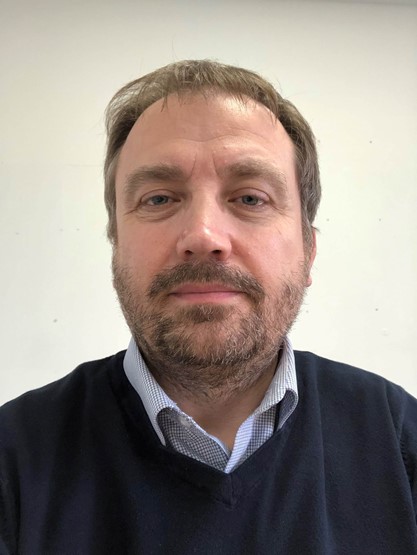 Fresh Pastures Logistics has announced the appointment of Damon Ingamells (pictured) as operations director, as the company looks to expand its services from Yorkshire and the North of England to nationwide.

Ingamells will manage the distribution side of the business including 40 chilled vehicles, 50 staff members, all budgets, compliance, transport law, food safety and health and safety within the division.

Previously, Ingamells was operations director at The Capital Dairy Company.

Dawn Carney, managing director of Fresh Pastures Holdings, said: “It hasn’t been an easy for Damon, joining in the middle of a global pandemic, but he has stepped up to the mark and shown that he can meet with challenges head on.

“Lockdown has made life particularly difficult but managing the fleet, the drivers and ensuring the whole distribution function was ready for the huge influx of orders when schools restarted and opened was a real testament to Damon and the wider team we have here.

“We look forward to an exciting future ahead as we can now restart the execution of our ambitious growth plans.”

Ingamells said: “I have worked for 20 distribution depots during my 30 years in the industry and this is by far the friendliest, most professional team I have ever come across. The support I have received has been exceptional and I really feel integral to the division and the plans.

“I am very much looking forward to getting to know our customers and to implementing a service that is less transactional and more personal. It’s what sets us apart and what will allow us to expand into new territories as we attract even more clients.”