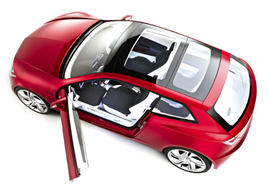 The current SEAT range exploits the best cutting-edge technology available to optimise the efficiency of petrol and diesel engines.

However, SEAT is also exploring other emerging technologies that are likely to have a growing presence in the marketplace over the next decade.

The public will have witnessed the evolution of SEAT’s electric car concept – the IBE, introduced at the Geneva Motor Show in March 2010, then with the interior revealed at the Paris Motor Show
in October.

Nick Andrews, SEAT head of fleet and business sales, said: “We’re setting out our stall for future electric vehicles with the IBE concept. We felt it was very important to make it an electric car that didn’t compromise on our sporty design philosophy. We want electric cars to be fun as well as environmentally friendly.”

The IBE has a purposeful appearance with a broad stance. However, it is surprisingly compact at 3.83m long – shorter than the Ibiza. Its dimensions make it easily manoeuvrable in urban environments although it still comes with a sports-car character.

It is fitted with a 102bhp electric motor and, although one of the downsides of electric vehicle technology is heavy battery packs, the IBE uses other weight-saving materials to help it tip the scales at 1,100kg – lighter than a diesel-powered Ibiza.

It will reach 30mph from rest in 3.6 seconds, hitting the 50mph mark in 6.6 seconds and on to 62 mph after just 9.7 seconds thanks to the instantaneous torque available from the electric motor.

Andrews says: “We recognise that there will need to be strategies in place to improve the infrastructure and accessibility of charging points in the UK to help boost the take-up of electric vehicles.

“It is also encouraging to see the introduction of incentives by the government to help kick-start the market. If consumers can see the Government getting behind electric vehicles, they will be more confident about choosing them.” 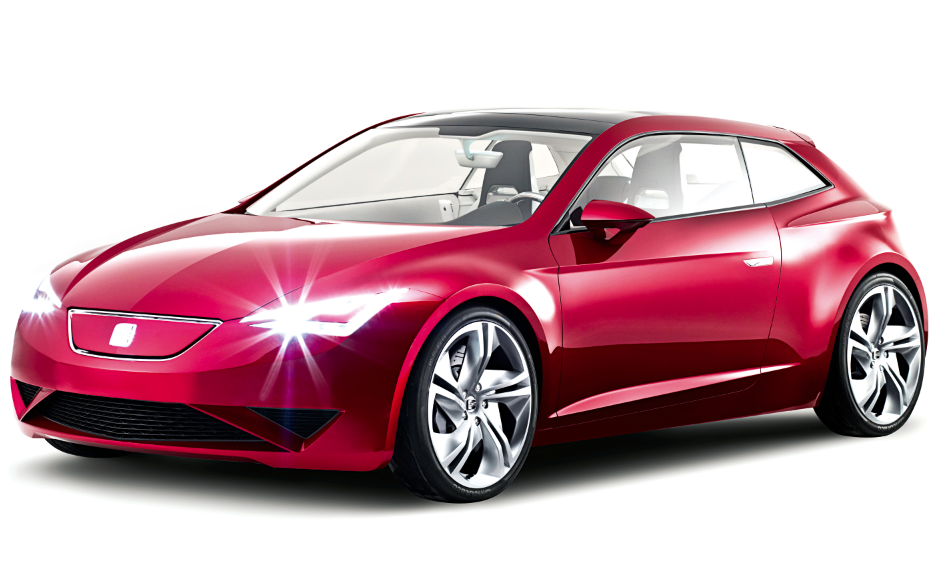 SEAT has also experimented with the plug-in hybrid concept, where a vehicle runs on electric power charged from the mains for short distances, with an engine taking over when the charge is depleted.

The Leon Twin Drive Ecomotive concept car was unveiled in 2009. It uses a 47bhp electric motor powered by a lithium-ion battery pack along with a 1.9-litre diesel engine.

The battery pack gives the Leon Twin Drive Eco-motive a maximum range of 30 miles on electric power, while the diesel engine is able to power the remainder of the journey. Trials are expected to take place in Spain during 2011. 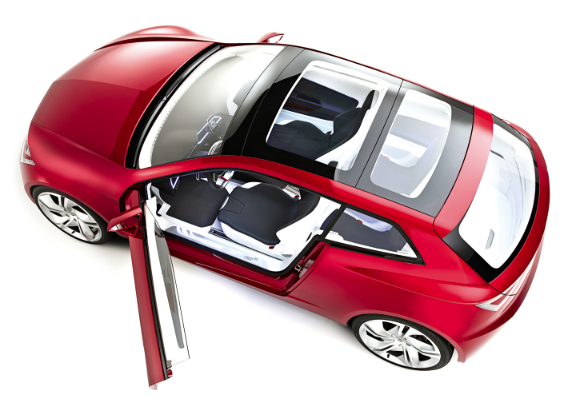 There is more to come for SEAT developing established powertrain technology, too.

Andrews says: “Although we expect diesel and petrol engines will continue to be the dominant power source for vehicles for the next decade or so, we also need to develop alternatives that are emerging.

Many of our customers will be looking with interest at electric power. We aim to offer a product that meets their needs and captures SEAT’s sporty DNA.”