"We’ve tested the new powertrain in the Dacia Logan MCV, but it can also be specified on the Sandero and Duster." 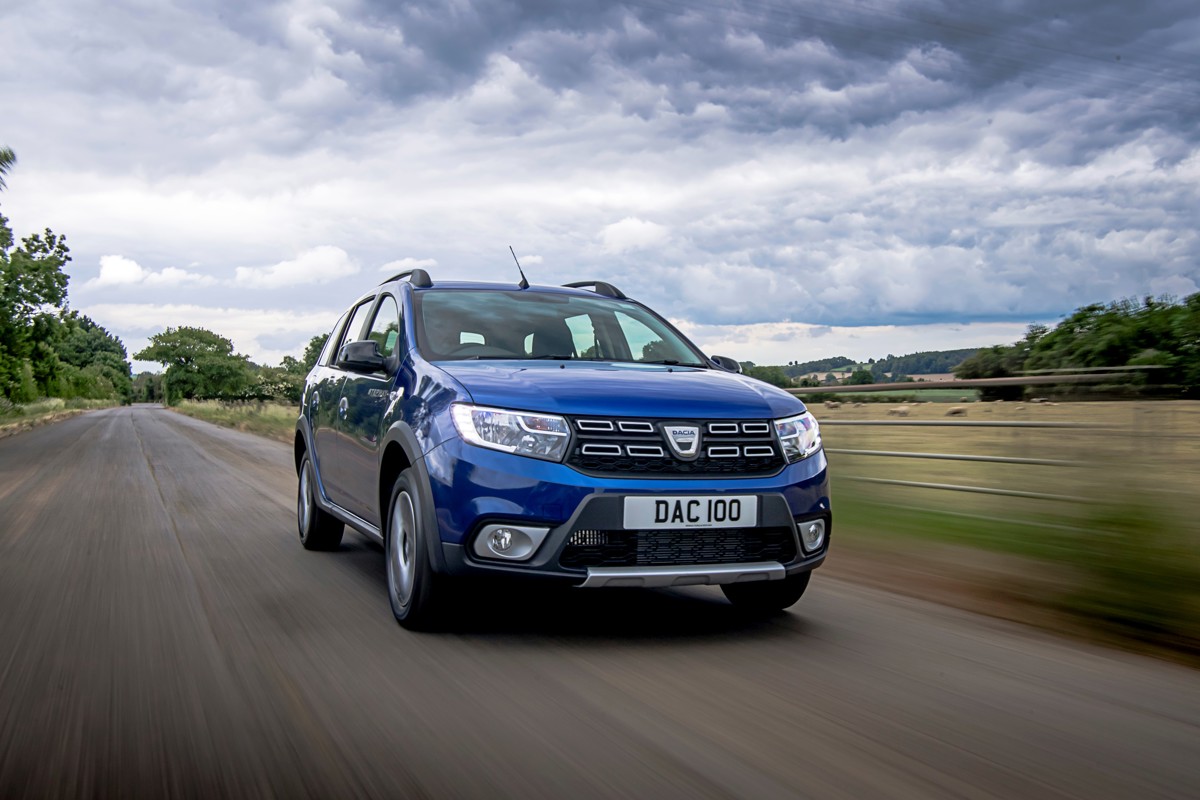 LPG (liquefied petroleum gas) has been somewhat forgotten as carmakers focus on electrification to bring down the emissions of their vehicles and provide fleets with lower running costs.

Dacia doesn’t have electrified powertrains yet, but they are coming. The LPG engine enables it to offer a lower-emission solution in the interim while retaining the ‘budget-brand’ price point it is known for. LPG does bring down CO2 emissions a little compared with conventional petrol and it’s a lot cheaper than buying an electric car. Dacia’s LPG range costs just £400 more than the equivalent petrol model.

The Bi-Fuel models are supplied with a gas tank mounted in place of a spare wheel. They use a new 1.0-litre three-cylinder turbocharged engine and, as the name suggests, can run on LPG or petrol. 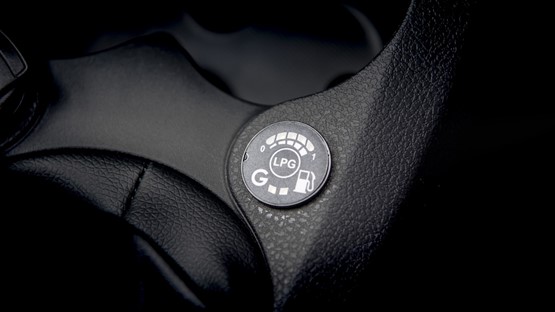 We’ve tested the new powertrain in the Dacia Logan MCV, but it can also be specified on the Sandero and Duster.

Priced from £10,875, the Logan MCV is by far the cheapest estate car on sale in the UK. Our test model is the faux-off-roader Stepway, which is priced from £13,075.

Simplicity is the name of the game in the Dacia world, so while the Logan MCV appears to be something of a bargain – at less than half the price of a Volkswagen Golf – you have to approach it with fairly low expectations.

It’s certainly spacious, with around 570 litres of boot space and up to 1,500 litres with the seats down.

We didn’t get the full utilitarian experience in our range-topping SE Twenty spec test car, which comes with a touchscreen sat-nav, reversing camera and air conditioning, but, when driving, it quickly becomes apparent that it has been designed to a price.

The new engine serves up 100PS and feels strong in the mid-range. Refinement is minimal, however. The three-cylinder unit’s thrum is fairly intrusive on the move although wind and road noise soon drown it out.

LPG burns less efficiently than petrol, so Dacia has tuned the engine to deliver an additional 10Nm of torque from 2,000rpm when running on gas. 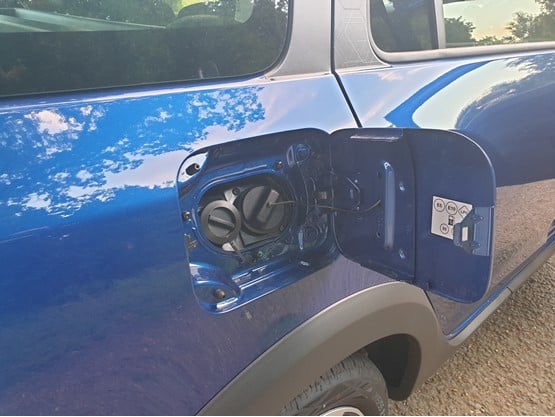 Fuel consumption also dips, with the official figure suggesting 39.2mpg is achievable. However, LPG is 40% cheaper than petrol, so the fuel savings can still make financial sense with Dacia claiming a £600 saving over 12,000 miles.

That said, the official figures suggest the actual fuel cost of 8.5p per mile will not be fully reimbursed by employers – the advisory fuel rate is just 6ppm.

Dacia says the car can cover 600 miles when brimmed with petrol and gas, but we’re not convinced many high-mileage drivers would be happy doing that many miles regularly in it.

The Sandero and Duster feel sweeter to drive than the lumbering Logan MCV Stepway. With its jacked-up suspension, the car feels uncertain above 60mph and doesn’t give a relaxing drive.

While the car emits less CO2 when running on gas; for tax purposes the 134g/km petrol figure is used. With such a low list price, benefit-in-kind tax still sits at just £65 per month for this top-spec model.

Nonetheless, it’s hard to find anything that gives more bang-per-buck if basic transport needs are all that must be met.