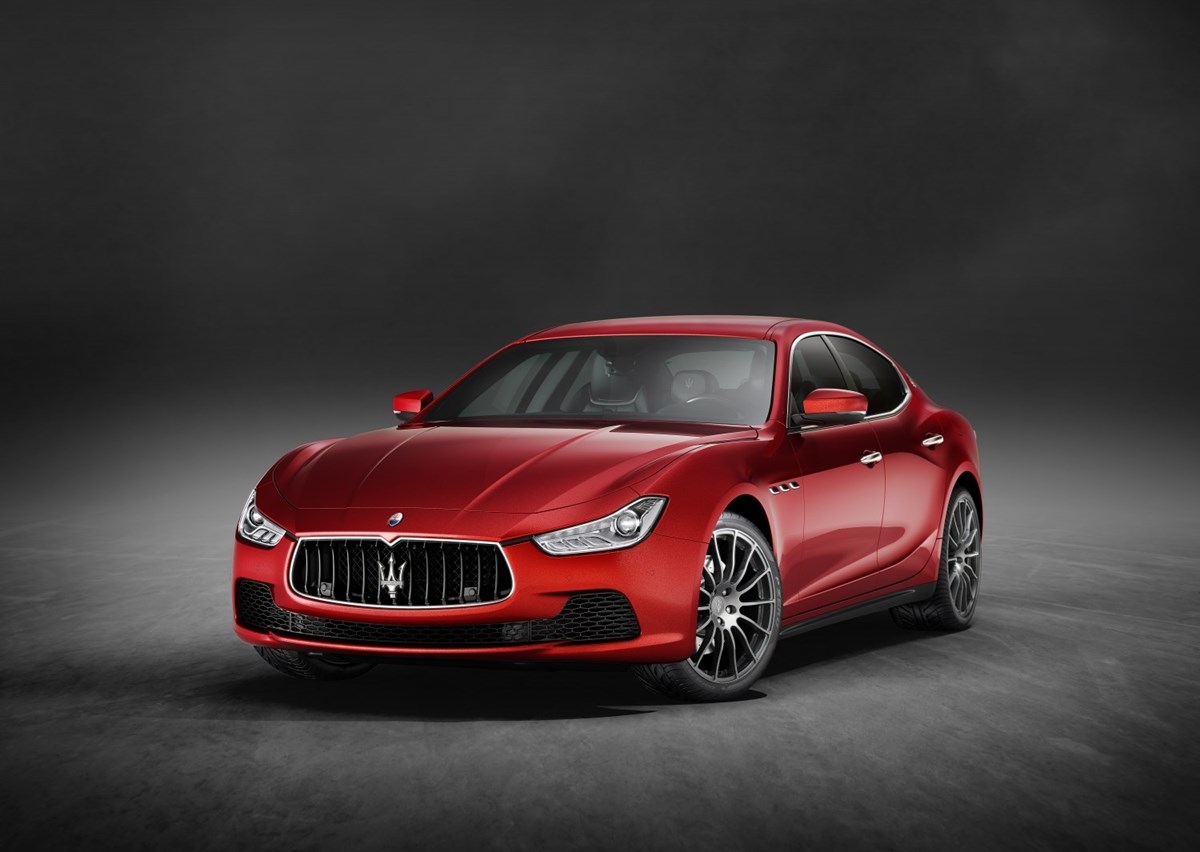 Three years ago Maserati entered the executive saloon sector with the new Ghibli. Using Maserati’s first diesel engine, a 3.0-litre V6, the Ghibli was tasked with modest volume aspirations, and its running costs seemed to stack up favourably with six-cylinder rivals.

For the first time, Maserati had a car that looked comfortable alongside BMW, Mercedes-Benz and Audi saloons on company car choice list.

Costs were competitive and the driving experience was as you might expect from a brand with heritage in motorsport and GTs.

But technology marches on and standing still is equivalent to engaging reverse. So for 2017, the Ghibli (and Quattroporte luxury saloon) underwent some notable updates, adding new safety technology as well as making new driver assistance systems available, keeping up with its main rivals.

Perhaps the main distinction for the refreshed car is the choice of luxury and sport packs. The luxury pack adds premium leather upholstery, while the sport pack includes figure-hugging seats and a different steering wheel design with aluminium gearshift paddles.

The cabin of the 2017 car has a new 8.4-inch touchscreen in the dashboard, with an infotainment system now compatible with Apple CarPlay and Android Auto smartphone mirroring. The centre console has also been redesigned with a new rotary knob interface and phone storage compartment.

All Ghiblis now come with a standard air quality sensor that can detect high pollution levels, for example when stopped in traffic, and switches to recirculate the air inside.

A new package of advanced driver assistance systems (ADAS) is available as an option. It includes adaptive cruise control with stop-and-go, blindspot alert, lane departure warning, forward collision warning with advanced braking assistance and autonomous emergency braking. An additional surround view camera is available as an option in combination with the ADAS package.

While it’s nice to see these safety systems available, it is certainly remiss not to include autonomous emergency braking as standard on a £50,000-plus executive car.

Maserati’s diesel engine is a Fiat Chrysler Automobiles 3.0-litre V6 that is also found in other brands. Compared with the Ferrari-designed petrol engines, it perhaps doesn’t feel special enough, but twinned with the well-known ZF eight-speed automatic gearbox, it never feels short of performance.

The Ghibli handles responsively, too, although the optional 20-inch wheels on our Sport pack-equipped test car made the ride a bit too unforgiving on poor road surfaces.

It might not have the all-round competence, or level-headed appeal of the new BMW 5 Series and Mercedes-Benz E-Class, but the Ghibli as a car for senior company executives is still easily justifiable on costs, and feels more exclusive.